[Orion's Ramblings] Ok Taecyeon and Lee Yeon-hee Challenge Fate in First Teaser and Stills for "The Game: Towards Zero" Supernatural abilities are always lurking behind every corner in Dramaland, and the criminal thriller genre is one ripe with potential for them. MBC's upcoming "The Game: Towards Zero", starring Ok Taecyeon, Lee Yeon-hee and Lim Ju-hwan, tackles the unyielding nature of one's set destiny through a hero who can predict other people's last moments.

In "The Game: Towards Zero", prophet who can see the moment just before someone's death just by looking into their eyes and a detective delve into the secrets of the 'midnight killer' from 20 years ago. Ok Taecyeon is Kim Tae-pyeong, who has a cheerful and courageous personality, remaining optimistic even while having to experience things that other people don't have to. As we see in the first teaser, that seems to stem from an acceptance of the finality of a set fate.

Lee Yeon-hee's Seo Joon-yeong, meanwhile, is a tenacious, meticulous and capable detective with a kind heart, who doesn't just go after criminals, but contemplates the cases and the motive behind them. She carries the scars of losing her father 15 years ago, so in true Dramaland fashion she will most likely be connected to this midnight murderer somehow.

The stills released showcase the bare essentials of the two characters and what they will be facing, and although it looks like a run of the mill crime show with a twist, it's the twists of fate being challenged that show some promise. Tae-pyeong predicts the death of a victim buried alive, but Joon-yeong wants to fight that fate. "I'll show you that you can change it", she yells, only for Tae-pyeong to coldly reply, "A fate that has been set cannot be changed. You'll find out for yourself soon enough".

As someone who has seen so many time travel, clairvoyant and other similar shows of the same style and in the same genres in Dramaland, I appreciate the injection of this challenge. There's little fun in knowing that the good guys have fool-proof tools to catch another serial killer or stop random deaths, so the suspense of not knowing whether that's even possible is some solid stuff. "The Game: Towards Zero" premieres on January 22nd, and I'm intrigued enough to give it a go. 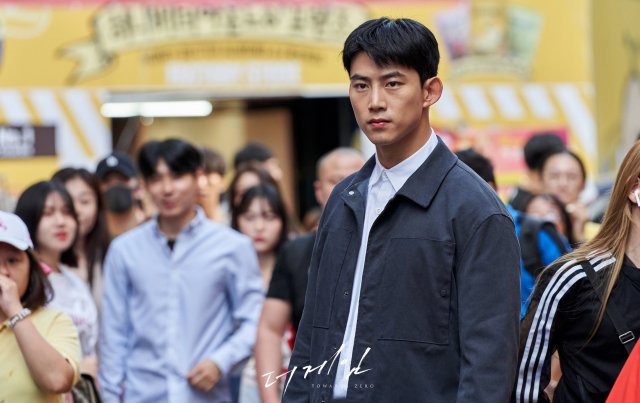 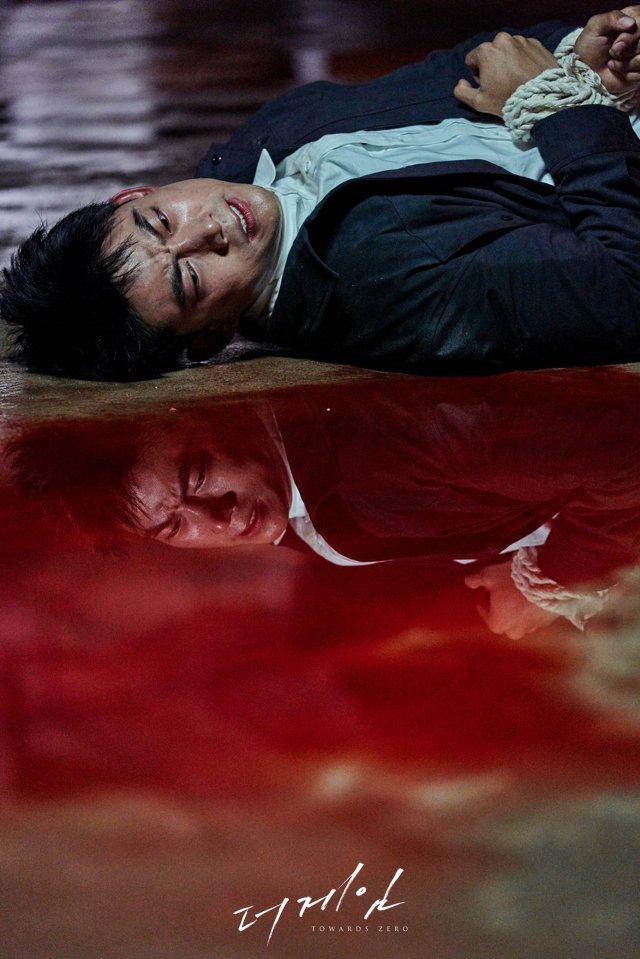 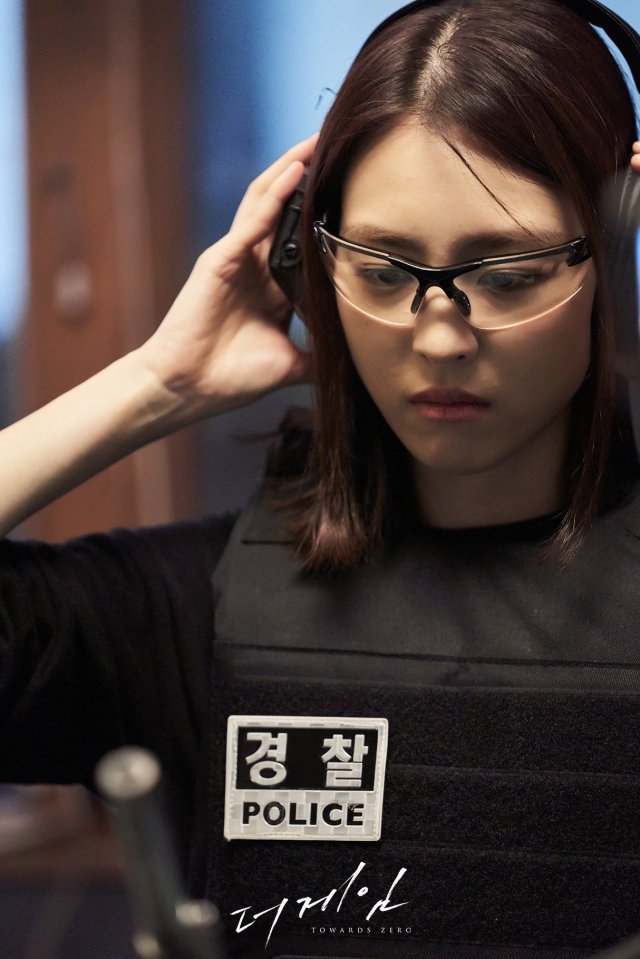 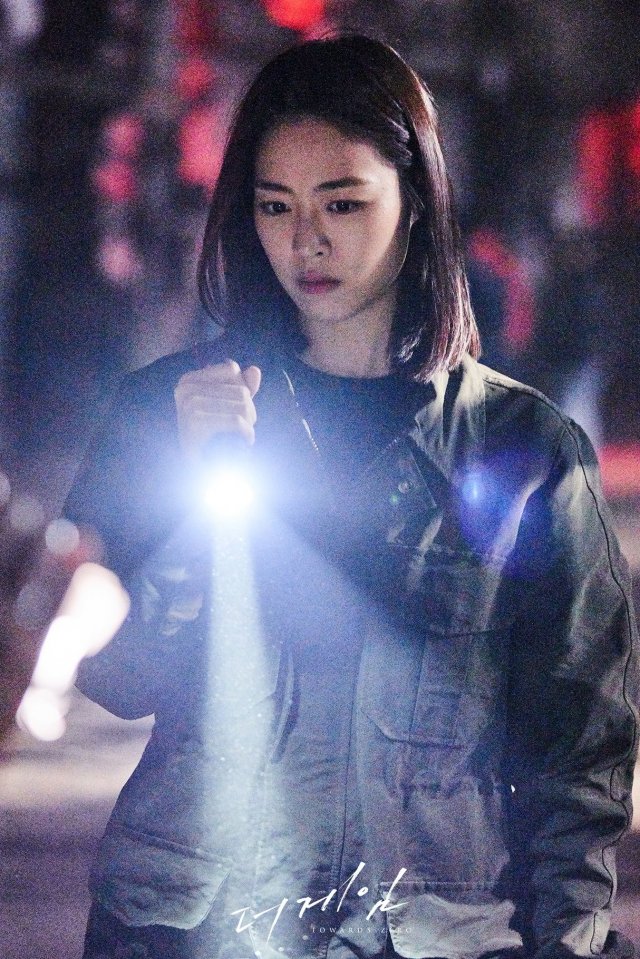 "[Orion's Ramblings] Ok Taecyeon and Lee Yeon-hee Challenge Fate in First Teaser and Stills for "The Game: Towards Zero""
by HanCinema is licensed under a Creative Commons Attribution-Share Alike 3.0 Unported License.