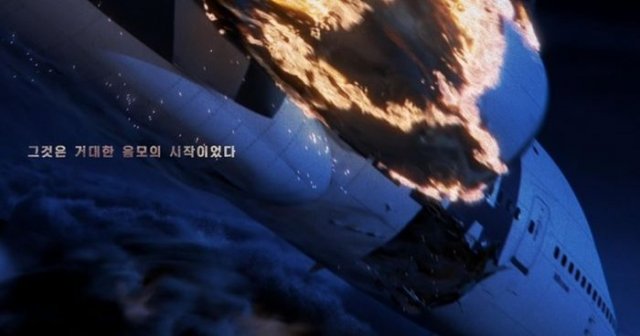 In what I hope is not foreshadowing of its story crashing and burning, the first poster revealed for SBS's upcoming high octane drama "Vagabond" introduces the event that sparks its premise. The "Giant" and "Salaryman" crew are back and they bring thrills for days.

"Vagabond" is a drama about a man who becomes involved in the case of a commercial airline crash and uncovers the hidden truth of a huge national corruption scandal. It's a spy action melodrama about the dangerous and stark adventures of vagabonds who have lost their family, attachments, and even their name. The aforementioned conspiracy is teased in the bleak poster as well, with the tagline 'It was the beginning of a huge conspiracy'.

The production company, Celltrion Entertainment, said "Everyone in the production crew worked really hard in order to condense and express this epic story in just one scene. We are trying to build the kind of complete immersion that will make your palms sweat from the moment you will watch the first scene of the first episode. We ask for your anticipation of "Vagabond"".

"Vagabond" being the next precious child of PD Yoo In-sik and writers Jang Yeong-cheol and Jeong Kyeong-soon-I, as well as a fully pre-produced piece, means that it has all of my attention and every drop of pressure from my gigantic expectations. Coming to our screens on September 20th, "Vagabond" will hopefully be a series worthy of its hype. 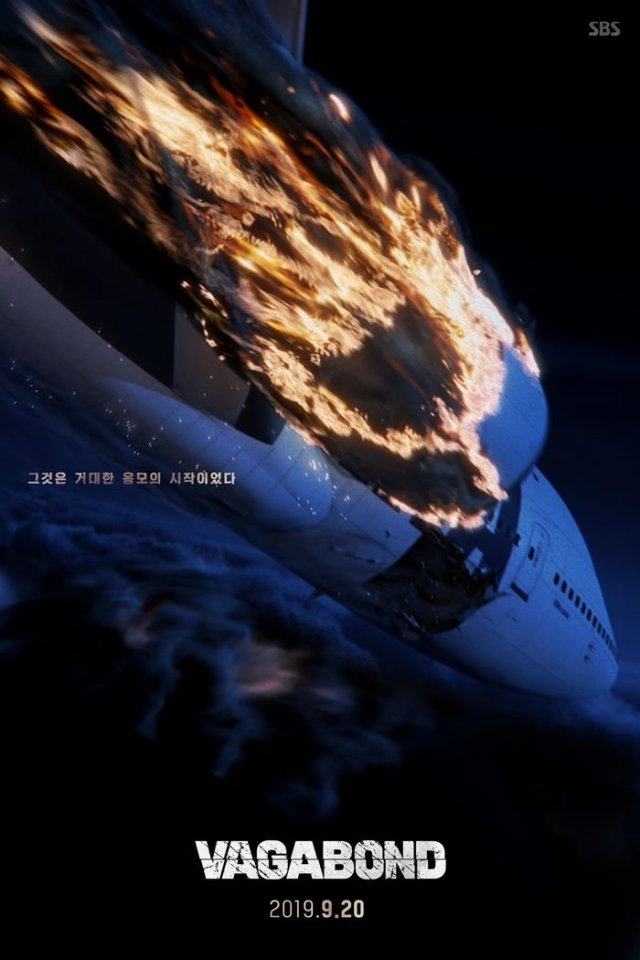