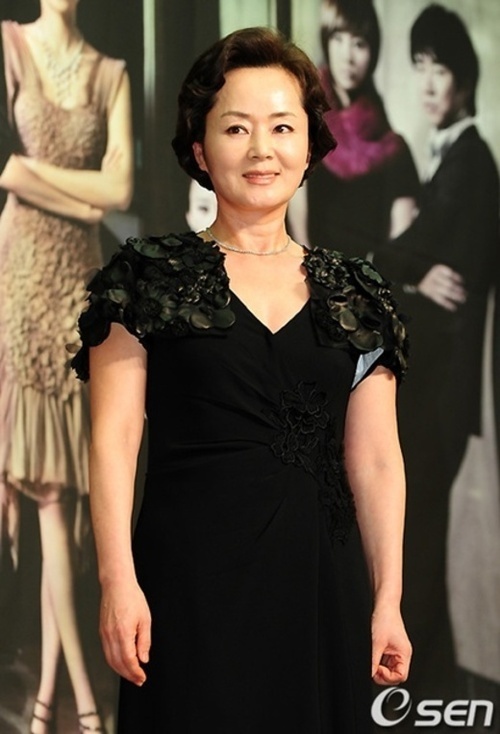 Actress Kim Young-ae acknowledged that she is seeing someone and spoke about her life after pancreatic cancer.

She talked her heart out through the November issue of the magazine "Housewives".

In the MBC drama "The Sun and the Moon" which recorded a viewing percentage of over 30%, Kim Young-ae showed charisma like no other and acted as the tow truck of the drama's success.

However, no one knew that she was suffering from pancreatic cancer. She said the pain was so excruciating it was impossible for her to do her crying act so she tightened her waist and practiced screaming. Her professional mind is just so outstanding that even after her surgery she is starring in the current SBS drama "My Love Butterfly Lady".

About her maintaining her young and beautiful looks, she acknowledged her relationship with someone. "I am still immature. I am not married but I love my friends" says the actress who's been divorced twice. "There is someone by me right now who takes care of my like a brother and a father".

Meanwhile, Kim Young-ae's honest and open interview can be seen through the November issue of "Housewives". 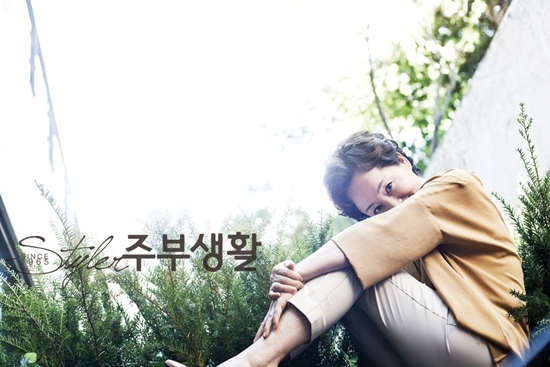 "Pancreatic cancer Kim Young-ae is seeing someone"
by HanCinema is licensed under a Creative Commons Attribution-Share Alike 3.0 Unported License.
Based on a work from this source