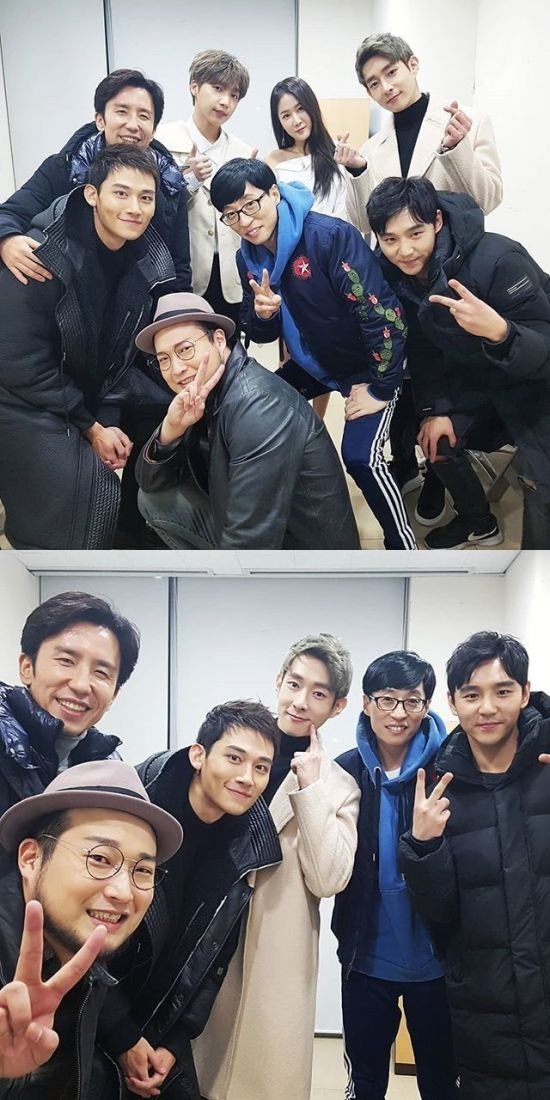 Ryan was the leader of Paran and he has appeared in various musicals and dramas, too. Ryan interviewed before, "I didn't think about being on TV again, but I can feel I'm being forgotten".

Ryan posted a picture he took with the whole panel right after the show. He said, "It's been a king time. Thank you for welcoming me.'

"Paran's Joo Jong-hyuk on "Sugar Man""
by HanCinema is licensed under a Creative Commons Attribution-Share Alike 3.0 Unported License.
Based on a work from this source