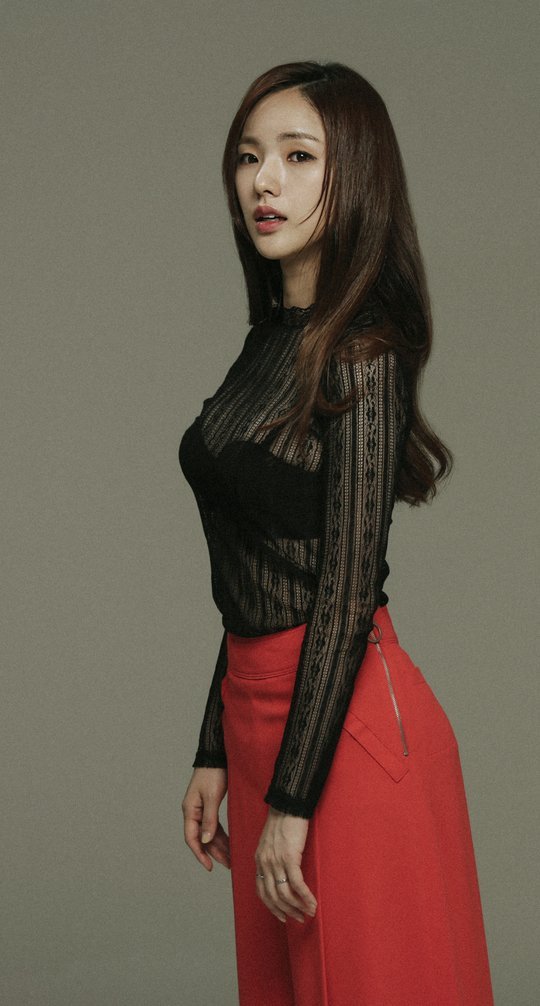 Park Ah-in takes on the role of Tak Jeong-eun, 5 years into contract with the Ramyeon Business Department Marketing Sales Team of Junsoo Foods. She insists on wearing black clothes with red lipstick and keeps an eye on her interns like a hawk. She is a character of strong personality.

Park Ah-in plays the 'Korean Paris Hilton' in "Never Twice" and has starred in dramas such as "Vagabond", "My Strange Hero", "Mr. Sunshine", "The Good Wife", "Descendants of the Sun" and "A Gentleman's Dignity". 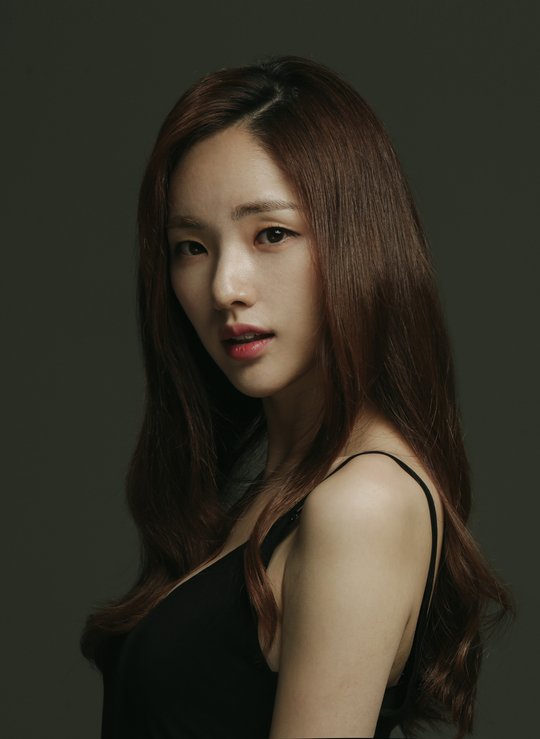 "Park Ah-in Joins Park Hae-Jin and Kim Eung-soo in "Kkondae Intern""
by HanCinema is licensed under a Creative Commons Attribution-Share Alike 3.0 Unported License.
Based on a work from this source