Park Bo-young and Kim Hee-sun comes in first on TV category, Choi Min-yong on the rise 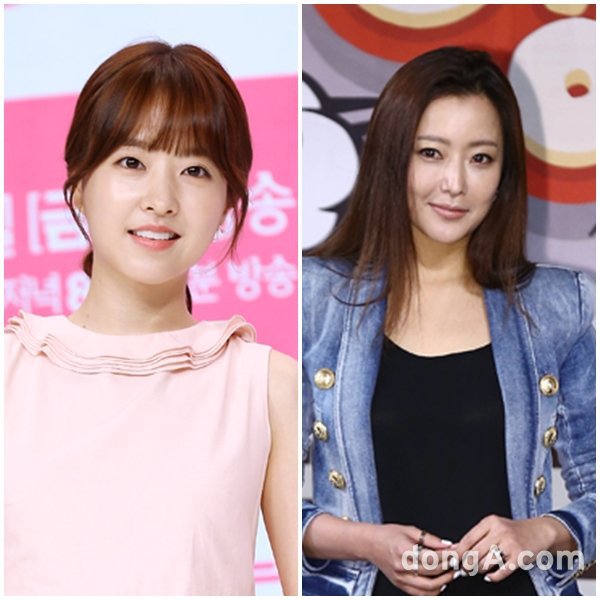 In fourth and fifth places came Lee Junho and Namgoong Min. Ji Soo was sixth and Uhm Ki-joon is seventh.

The rankings are based on TV analysis foundation Good Data Cooperation through the analysis of 33 dramas, 393 artists, 172 non-dramas, online news, blogs, communities, SNS and videos.

"Park Bo-young and Kim Hee-sun comes in first on TV category, Choi Min-yong on the rise "
by HanCinema is licensed under a Creative Commons Attribution-Share Alike 3.0 Unported License.
Based on a work from this source