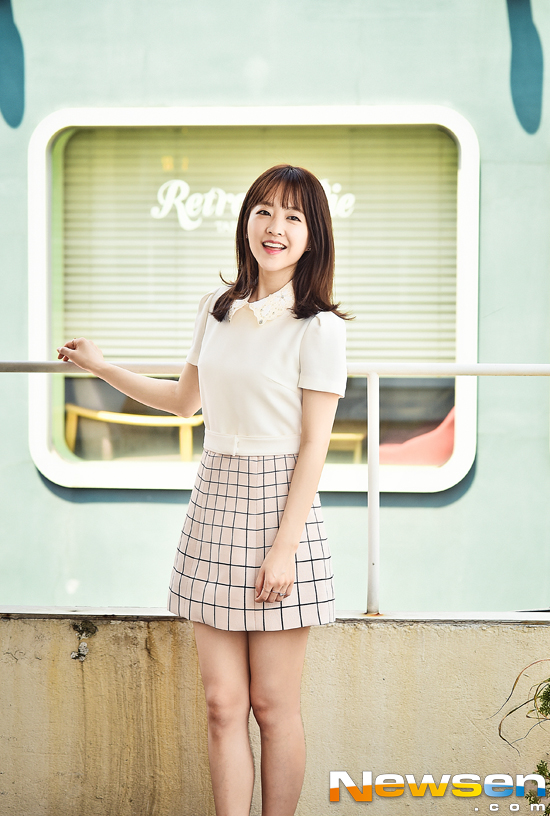 Park Bo-young got angry at the fact that Yeo Jin-goo kissed someone.

She was interviewed by News N on the 10th to promote her new movie "The Silenced" and mentioned Yeo Jin-goo, who she chose as an actor that she would like to work with.

Park Bo-young said, "He's only in grade 11. He's only got a few months until he's a grown up, but I am worried. There are so many rivals. I have to work hard to ensure that I make things work with Yeo Jin-goo".

"Everyone calls him "oppa". He's too young for me to think about fooling around with him even if he turns 20".

She added, "Can an underage actor create a kissing scene? It made me angry to see him kiss someone when he's not even of age".

She has experience standing on stage with Yeo Jin-goo when he was much younger and a little older and she said, "He's grown so much since then".

Meanwhile, "The Silenced" is a mystery movie about the things that happen when a girl witnesses girls going missing at a boarding school in Kyeong-seong during the 1938 Japanese invasion. The movie will be released on the 18th. 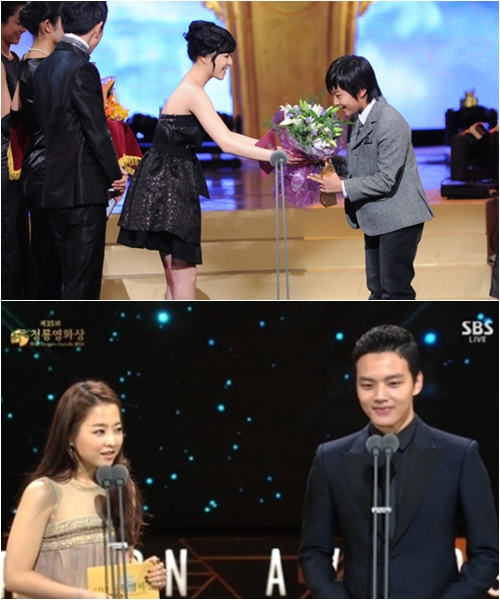 "Park Bo-young, "It makes me angry to see Yeo Jin-goo kissing""
by HanCinema is licensed under a Creative Commons Attribution-Share Alike 3.0 Unported License.
Based on a work from this source