Park Bo-young posed in bold dress hung on one string 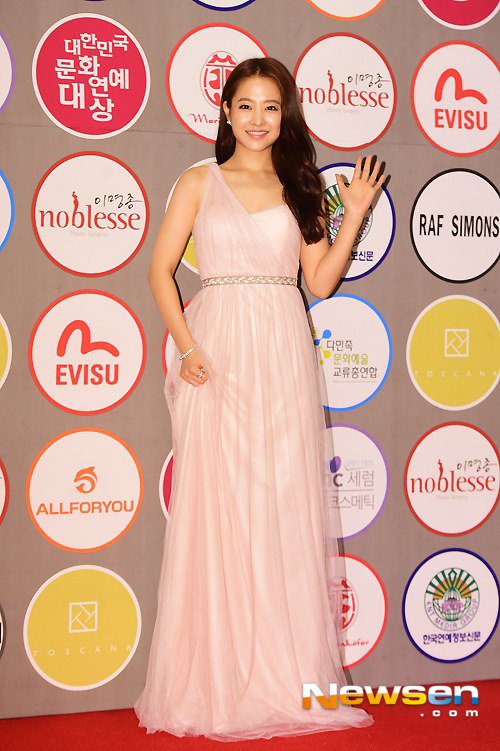 The 22nd Korean Cultural Entertainment Award was held in the afternoon on November 28th in 63 City in Yeouido-dong, Yeongdeungpo-gu, Seoul.

Park Bo-young posed on the red carpet for the event.

"Park Bo-young posed in bold dress hung on one string"
by HanCinema is licensed under a Creative Commons Attribution-Share Alike 3.0 Unported License.
Based on a work from this source