Park Bo-young's Latest Film Gets off to Good Start 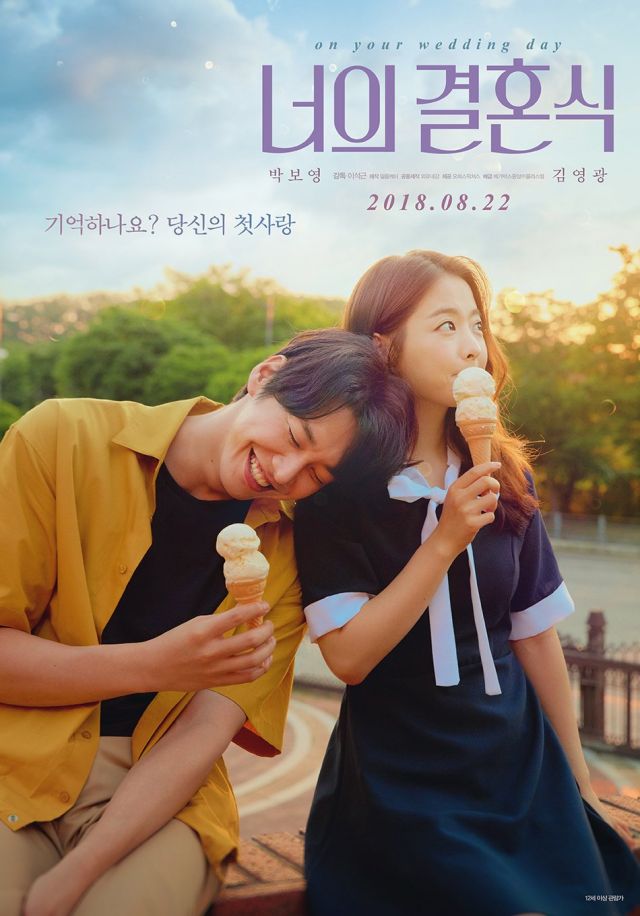 Actress Park Bo-young's latest film drew over 1 million viewers in a week after its release on Aug. 22, the Korean Film Council said on Tuesday.

The romantic comedy "On Your Wedding Day" sold 104,238 tickets on Monday alone.

The film depicts the friendship and love that develop over the course of more than a decade between two high school buddies.

Park, who has gained her popularity through various films, co-stars with Kim Young-kwang in the film and their on-screen chemistry appears to have helped the film get off to a good start.

"Park Bo-young's Latest Film Gets off to Good Start"
by HanCinema is licensed under a Creative Commons Attribution-Share Alike 3.0 Unported License.
Based on a work from this source