Park Bo-young Still Losing Sleep Over Performances After a Decade 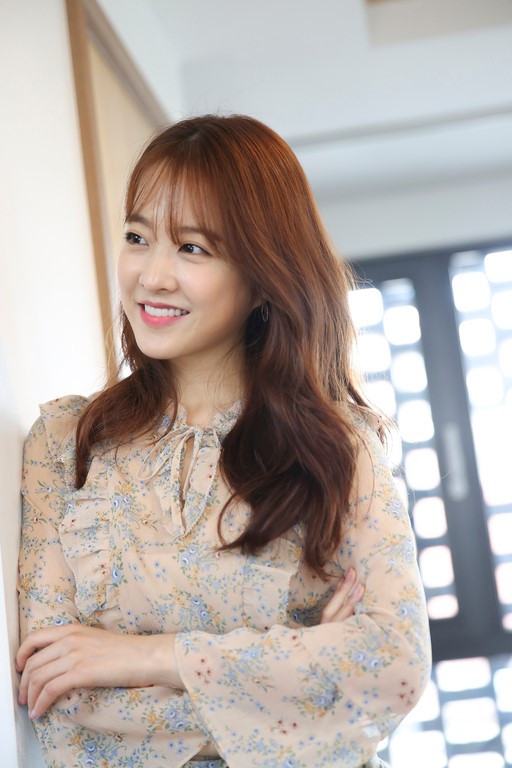 Actress Park Bo-young stars in the upcoming romantic comedy "On Your Wedding Day" along with Kim Young-kwang. The film, which will hit theaters on Aug. 22, depicts the friendship and love that develop over the course of more than a decade between two high school buddies.

Park plays a girl who believes in love at first sight, while Kim plays her high school friend, who falls in love with her at first sight and believes her to be his destiny.

After making her debut in a teen drama at the age of 16, Park gained popularity for her petite physique and lovely smile. She did her first kissing scene in the 2015 TV series "Oh My Ghostess" about 10 years after her debut.

Contrary to the image she projects, she is persistent and strong-minded. She has worked hard without a break, making a number of films and TV series including the 2008 hit film "Speedy Scandal", "A Werewolf Boy" and "You Call It Passion". She has also appeared in several indie films including "COLLECTIVE INVENTION".

Park says she constantly strives to improve, adding that while working on a project she often finds it hard to sleep, as she worries about her performance.

"Park Bo-young Still Losing Sleep Over Performances After a Decade"
by HanCinema is licensed under a Creative Commons Attribution-Share Alike 3.0 Unported License.
Based on a work from this source