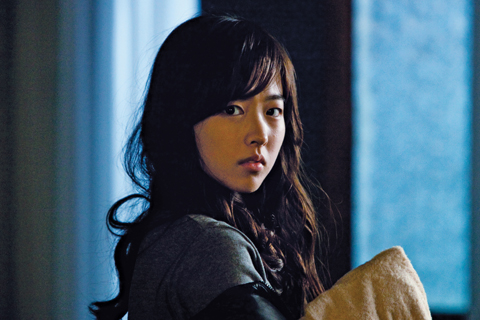 Actresses in their 90's are going under massive images changes this year in theaters.

The actresses are Park Bo-young in "Don't Click" coming 11th of August, Shin Se-kyung in "Hindsight" and Go Ara in "Pacemaker". Although they are young, they have strong ambitions and they are ready to meet with the audience.

Park Bo-young greets everyone first. Attempting at her first horror flick, she is a character who reveals the curse caused by evil internet comments and an unknown video.

She unveils the cute image from "Speedy Scandal" and becomes more mature and her eyes look strong and chilly. 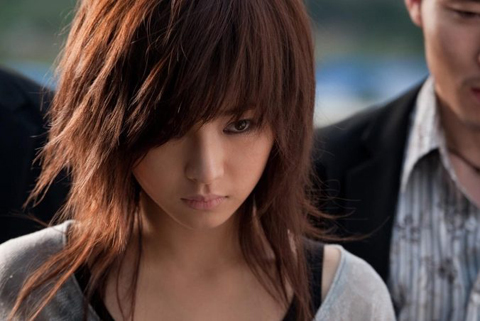 Shin Se-kyung is a cruel but sexy killer in "Hindsight". It's about an unknown woman who approaches a retired gang leader but hesitates to kill him as she feels something special for him.

Shin Se-kyung takes off the 'innocent and glamorous' image and becomes strong charismatic Se-bin. She learnt how to shoot and ride a motorcycle for this movie. 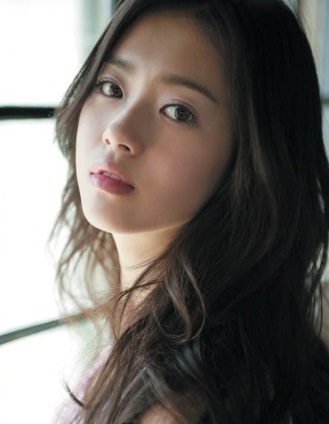 Go Ara is high jumping champion Yoo Ji-won in "Pacemaker". It is a human drama movie about an unlucky marathoner who has run 30 km for someone else as a Pacemaker all his life but one day gets to run his own 42.195 km marathon. Go Ara takes off the innocent image and attempts at high level action and such.

It's curious what results these troika actresses will bring at the end of this year.

"Park Bo-young VS Shin Se-kyung VS Go Ara 'collision'"
by HanCinema is licensed under a Creative Commons Attribution-Share Alike 3.0 Unported License.
Based on a work from this source