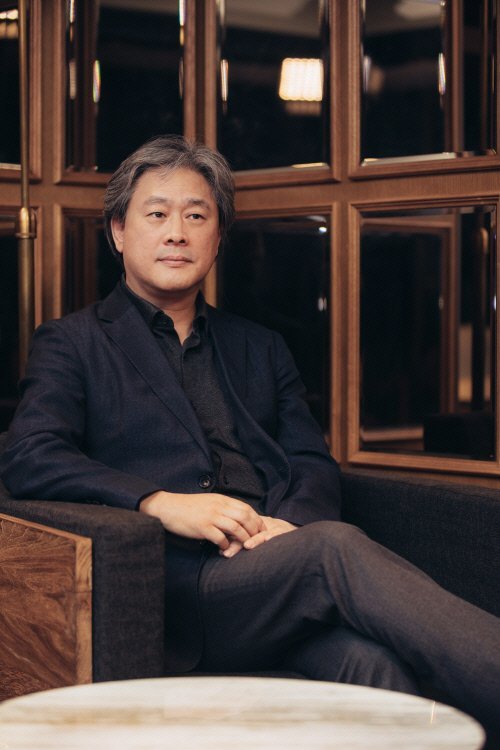 Film directors have risen as new players in K-drama.

Numerous stars and film makers have been mentioned in 'The Hallyu Wave Diagnosis, Top 100 Experts' as well as some big names from the film industry. Their names have mostly been mentioned as Top 3 players that will lead the next generation of K-dramas, and experts are expecting them to stand out in the domestic markets as well as Hallyu markets.

The most prominent name mentioned is director Park Chan-wook, also known as 'Cannes Park', who has the experience of being awarded in distinguished foreign film festivals. He's recently come out with a 6 episode drama called "Little Drummer Girl" based on John le Carré's original novel, and hints that we'll be seeing more of him in drama. Film director Kim Seong-hun was another name mentioned as the next rising K-drama PD due to his latest drama "Kingdom" starring Ryu Seung-ryong, Ju Ji-hoon and Bae Doona.

Director Lee Byeong-heon-I who created the first '10 million hit film' of 2019 is included. He plans on producing his first drama called "Be Melodramatic" on JTBC this year as a PD and screenplay writer. 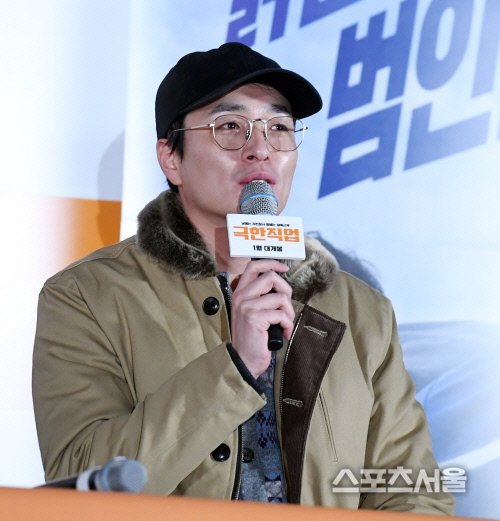