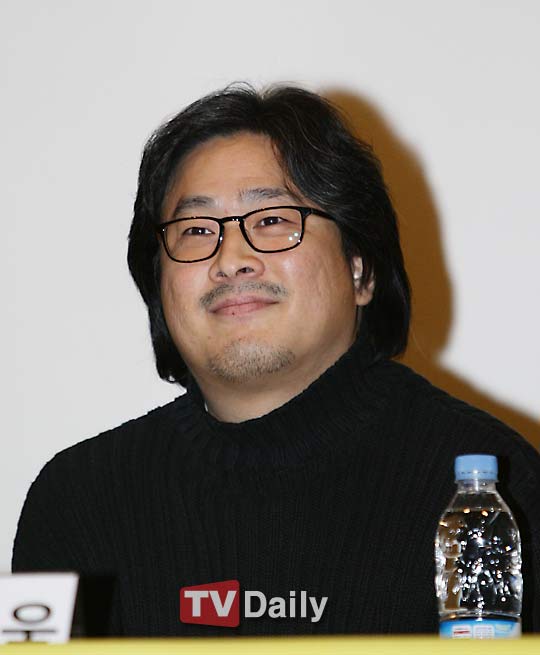 'R' stands for 'Restricted' or that 17 years and younger can't watch without parent supervision. "Stoker" was rated 'R' for 'Disturbing violent and sexual content'.

It seems that Park Chan-wook has reflected most of his colors in this movie just like he did in "Sympathy for Mr. Vengeance", "Old Boy" and others.

"Stoker" is a thriller movie classified as a mystery drama in the States about a girl who meets her so-called uncle for the first time right after her father's funeral.

Wentworth Miller who is popular for his American Drama "Prison Break" wrote the first draft of this movie.

"Park Chan-wook's "Stoker" R-rated"
by HanCinema is licensed under a Creative Commons Attribution-Share Alike 3.0 Unported License.
Based on a work from this source