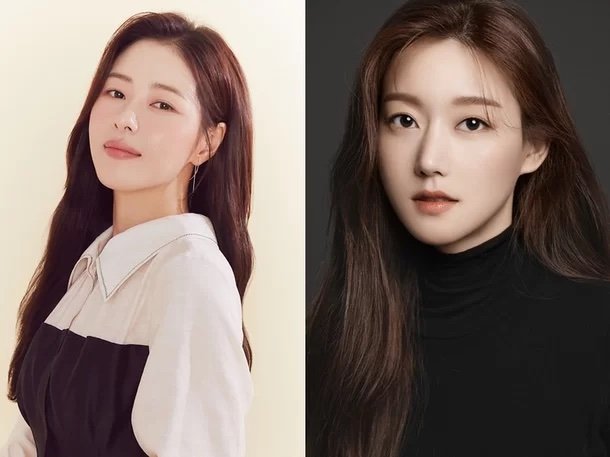 Park Ha-na and Oh Seung-ah from the group RAINBOW will have a face off.

KBS 2TV's daily drama "Vengeance of the Bride" is the story of 'Eun Seo-yeon' (Park Ha-na) who becomes the daughter-in-law of an enemy for revenge. Seo-yeon runs a company that makes cosmetics and sells them online. She also works as a staff member in a makeup shop. She vows revenge when she learns the truth that 'Kang Baek-san', whom she once called her father, is her biological parent's foe. Oh Seung-ah takes on the role of 'Kang Ba-da', the daughter of Baek-san, a tycoon in the cosmetics industry. She will do anything to achieve success. She considers Seo-yeon, whom she hated in her childhood, a thorn in her eyes.

"Red Shoes" (2021) director Park Gi-hyeon and "A Woman's Secret" (2016) writer Song Jeong-rim will produce. It will be broadcast next month after "Gold Mask".