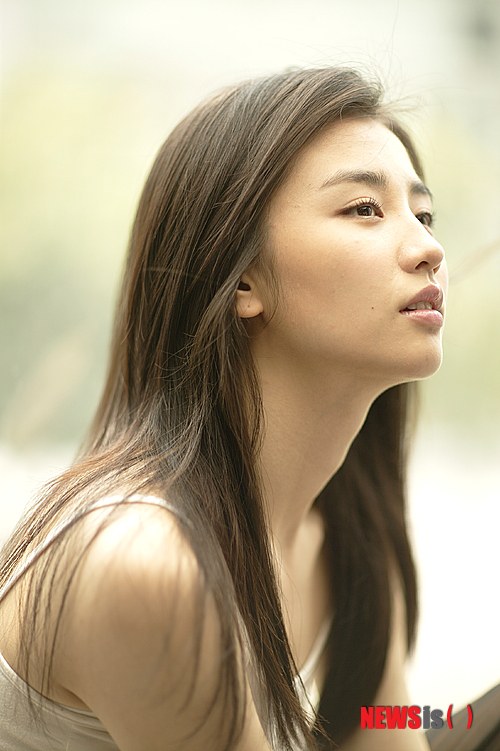 Actress Park Ha-sun has been cast for the MBC TV drama "Two Weeks".

Seo In-hye raises the daughter of Jang Tae-san who abandoned her for 8 years. Later, she struggles with him to save her.

Park Ha-sun said, "Seo In-hye is a character with a lot of pain. I hope I can relate her pain to the viewers".

"Two Weeks" will be broadcasted in August.

"Park Ha-sun in "Two Weeks""
by HanCinema is licensed under a Creative Commons Attribution-Share Alike 3.0 Unported License.
Based on a work from this source