Park Ha-sun, "My daughter might fulfill my dream of becoming an idol" 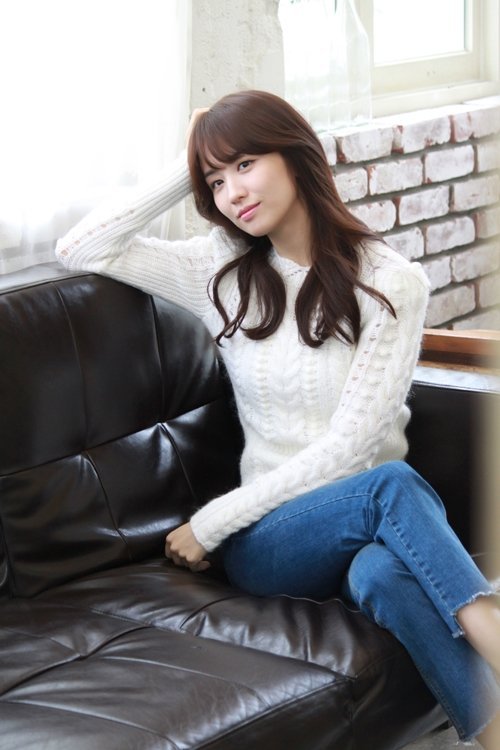 Actress Park Ha-sun recently gave birth to a girl and she hopes she will become an idol in the future.

"However, I realized it's a job which lets you live different lives and experience different things so if she really wanted it, I would support her. Maybe she'll fulfill my dreams of becoming an idol?"

"Midnight Runners" is an action movie about two policemen trainees with no experience who witness a kidnapping. 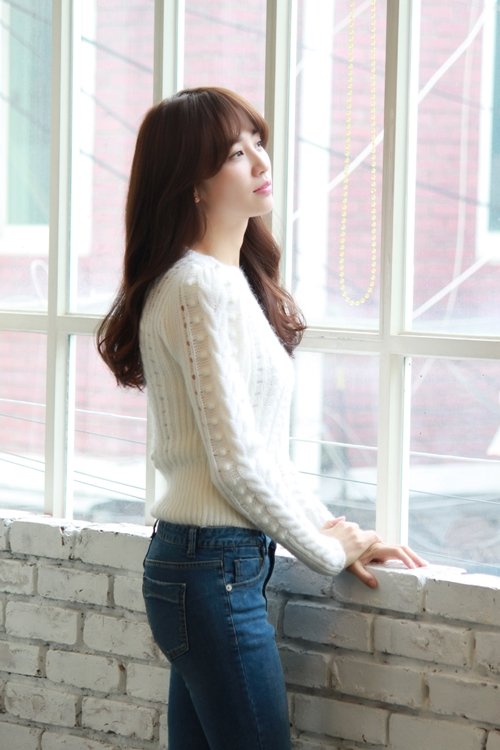 "Park Ha-sun, "My daughter might fulfill my dream of becoming an idol""
by HanCinema is licensed under a Creative Commons Attribution-Share Alike 3.0 Unported License.
Based on a work from this source