Park Hae-jin and Jo Bo-ah to Star in "Forest" 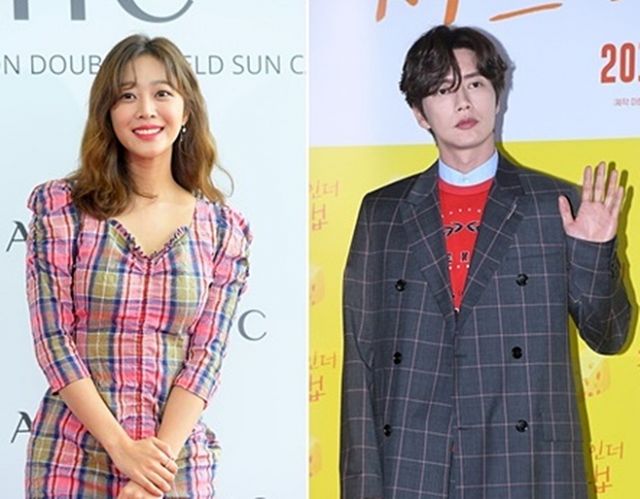 Park Hae-jin and Jo Bo-ah are starring in "Forest", a drama about a rescue 119 worker whose life goal is to have more than 5 trillion won in personal assets and a female doctor trying to get ahead in the nation's top university hospital, enter Miryung Forest where the wounded in soul gather.

Park Hae-jin takes on the role of Kang San-hyeok who is the head of investment at RLI, a leading South Korean investment firm, but disguises himself as an aviation rescue worker at 119 Special Rescue Unit to find out about the project to develop a forest. Jo Bo-ah plays Jeong Yeong-jae, a surgical ace who was a surgical resident at the nation's top prestigious university hospital, is almost chased into Miryung Hospital in Miryung Forest.

"Forest" is directed by Oh Jong-rok and it's a pre-produced drama.

"Park Hae-jin and Jo Bo-ah to Star in "Forest""
by HanCinema is licensed under a Creative Commons Attribution-Share Alike 3.0 Unported License.
Based on a work from this source