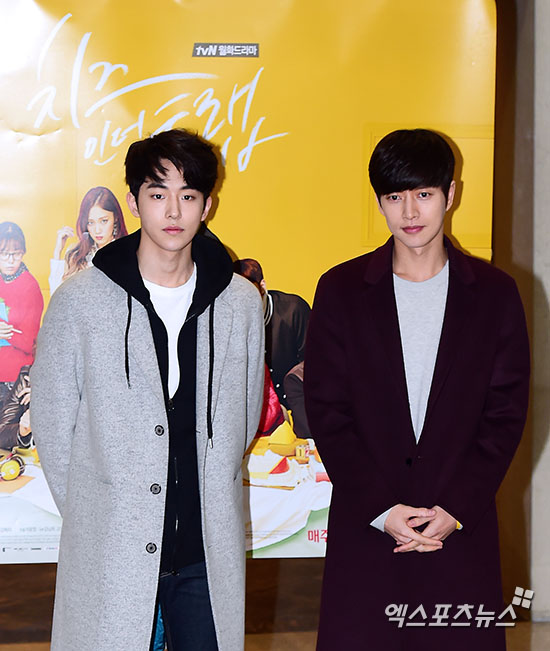 On February 12th, Park Hae-jin and Nam Joo-hyuk attended the free hug event by tvN's "Cheese in the Trap", which was held in 100th Anniversary Hall of Sookmyung Women's University in the afternoon on February 12.

Park Hae-jin and Nam Joo-hyuk are responding to the photocall on the venue.

An associate with "Cheese in the Trap" said, "We've organized this special event to appreciate our drama fans, who have been sending us so much support since the pre-production stage. We worked hard to make this event a memorable and happy moment for everyone".

Seo Kang-joon among the three "Cheese in the Trap" actors could not attend this special event, because he departed to a filming location overseas for SBS' travel survival show, 'Law of the Jungle' last month. 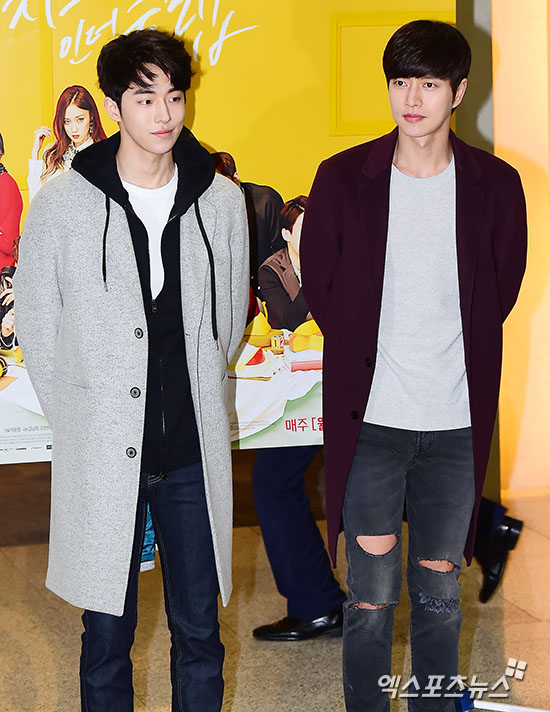 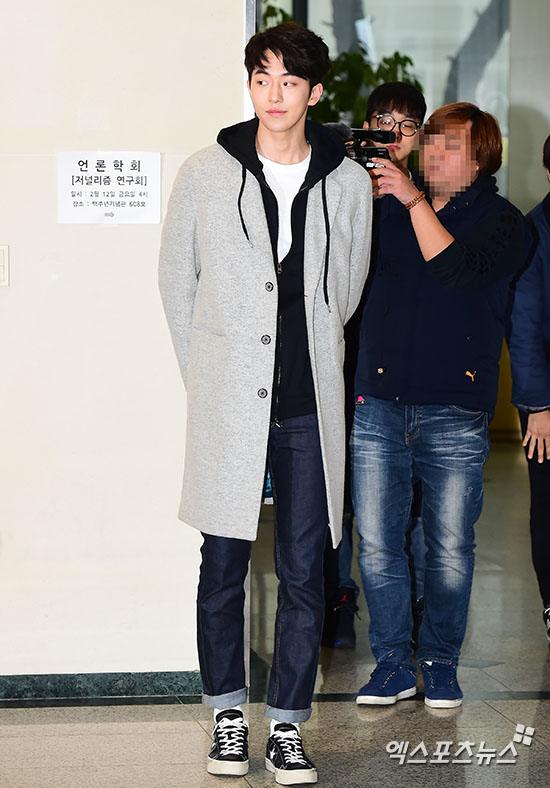 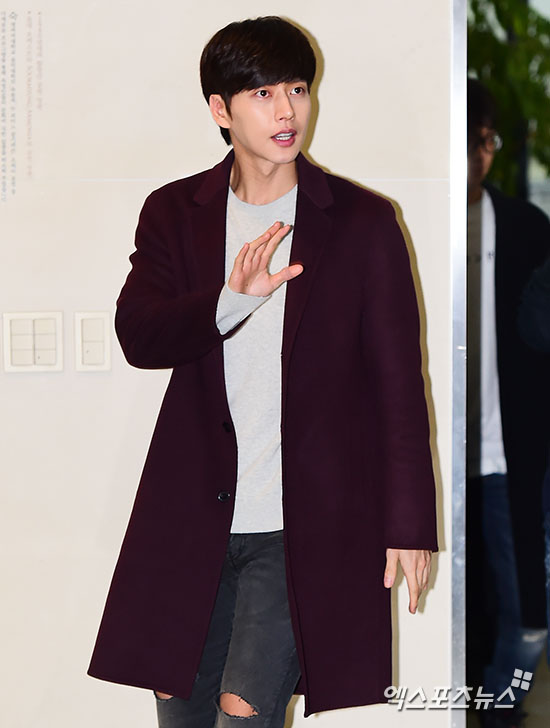 "Park Hae-jin and Nam Joo-hyuk attend free hug event at Sookmyung Women's University"
by HanCinema is licensed under a Creative Commons Attribution-Share Alike 3.0 Unported License.
Based on a work from this source