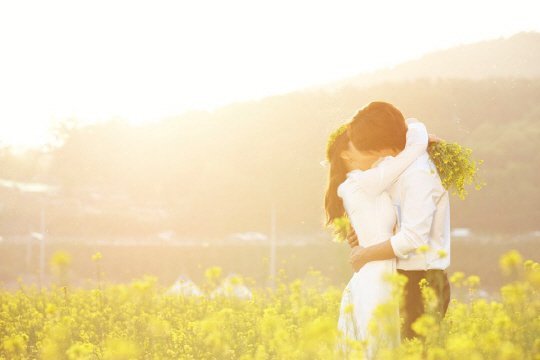 "Four Men" is one of the most anticipated dramas of 2018.

A still cut of Park Hae-jin and Nana kissing in a field of flowers was released on the 23rd.

"Four Men" is a thriller about a man seeking for the truth to his mother's death, meeting more men that look like him. It stars Park Hae-jin, Nana, Kwak Si-yang, Lee Ki-woo, Kim Chang-wan and more. Park Hae-jin plays four characters including chief secretary Kang Il-hoon.

He's also a policeman named Yeo-rin and Nana is his lover. It's the first time such a romantic picture of them was released. They are in a field of blossoms and are locked in deep embrace with each other.

This scene was taken in a field of blossoms in Daegu. They look like they are having a small wedding in this wide field of beauty.

The blossoms and trees blend in well with the purity of the main characters' romance and it's all the work of director Jang Tae-yoo from "Deep-rooted Tree".

Meanwhile, "Four Men" is a pre-production that aims for release later this year. 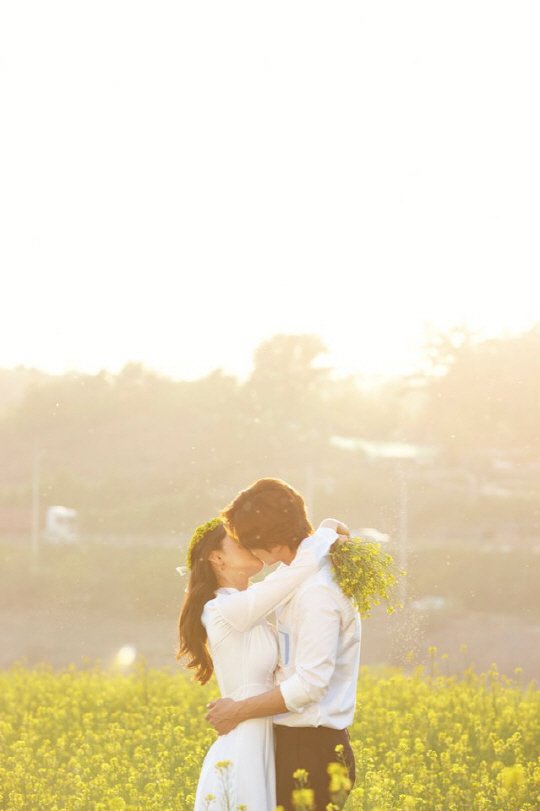 "Park Hae-jin and Nana Kiss in a Field of Flowers for "Four Men""
by HanCinema is licensed under a Creative Commons Attribution-Share Alike 3.0 Unported License.
Based on a work from this source