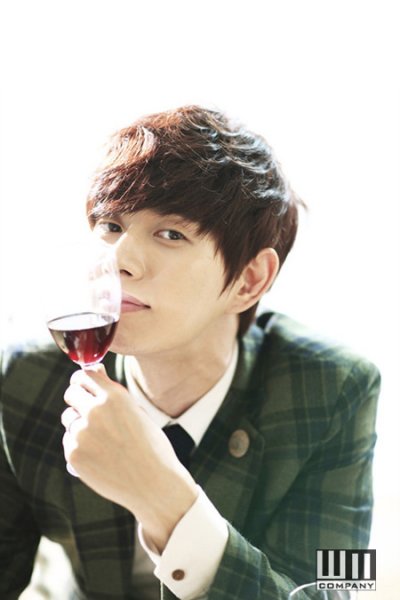 His management revealed on January 9th, "Park Hae-jin is coming back with the 2012 movie "Snow Sea"". This movie is directed by Kim Jeong-kwon.

Park Hae-jin's acting career was put on hold when he was accused of evading his required national military service, but he was freed of all charges at the end of last year.

After the drama "Hot Blood" in 2009 he had been focused on work in Japan and China. This is his first lead role in a Korean film.

With the snow and the sea in the background, this movie tells about the melodramatic romance between a man and woman. Park Hae-jin will take on the role of Sang-woo, an aquarium diver who was a former swimming athlete. Sang-woo is a healthy and positive young man.

Kim Jeong-kwon is well known for his fairy-tale-like love stories and revealed, "I was thinking about Park Hae-il since I first started writing the script".

"Snow Sea" will begin shooting this February and will aim for release in Korea and Japan at the same time in October.

"Park Hae-jin comes back with "Snow Sea""
by HanCinema is licensed under a Creative Commons Attribution-Share Alike 3.0 Unported License.
Based on a work from this source