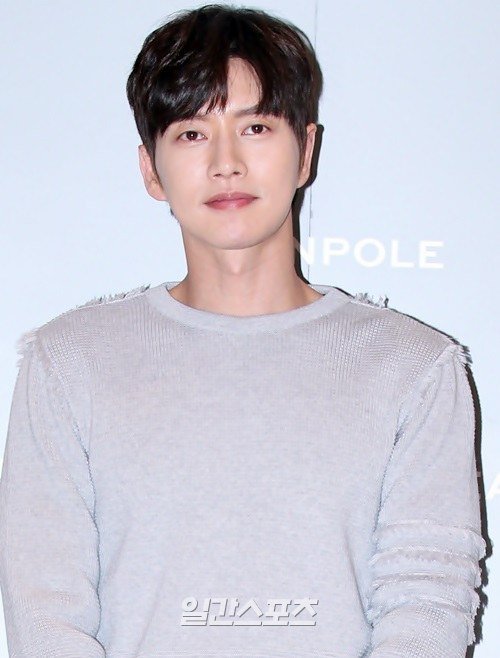 Actor Park Hae-jin donated a big amount of money to help with the Gyeongju earthquake crisis.

Sources say renovation in the area requires a lot of technical aid. There aren't a lot of victims but the maintenance work needs a lot of support.

Park Hae-jin has donated up to 170 million won in the past 6 years. He's been to West Africa on voluntary work and to the 2011 Japan earthquake crisis. In 2013, he participated in the charity work for Gaepo-dong village and in the 2014 Sewol Ferry crisis.

He sponsored National Athlete No Yeong-seok and donated 100 million won to the Busan flood victim as well. Other than that, he's been helping needy children with hospital care and support. This adds up to about 110 million won in donations already.

Gyeongju suffered from an earthquake the scale of 5.8 on the 12th this month. This earthquake is the biggest in this area since the earthquake in 1978.

"Park Hae-jin donates 50 million won for Gyeongju crisis"
by HanCinema is licensed under a Creative Commons Attribution-Share Alike 3.0 Unported License.
Based on a work from this source