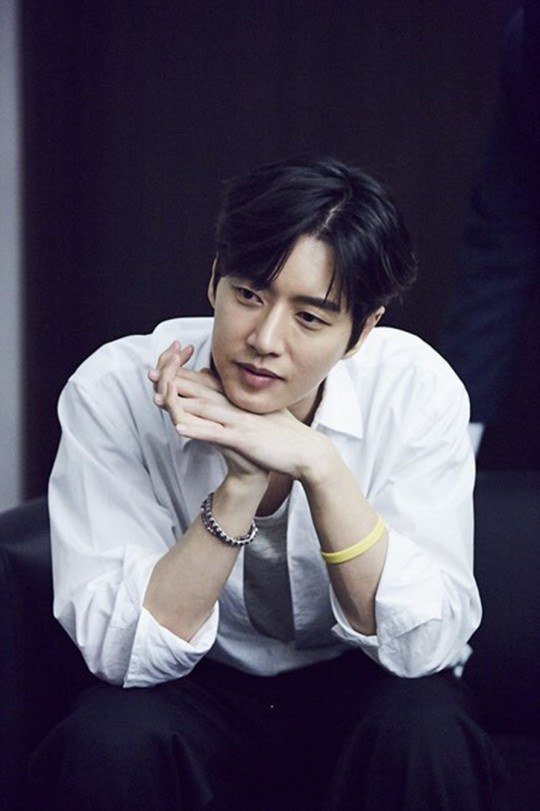 Actor Park Hae-jin sure has a lot of love for his fans.

Park Hae-jin presented staff uniforms to those fans who volunteered to help him out with his fan meeting.

Not only that, he even covered the staff and company employees who worked hard to make it happen. He had to search the nation to make the numbers work but he did it. Posters, mask packs, eco-bags and snacks are currently in order as well.

Park Hae-jin is hard at work preparing for his 10th anniversary fan meeting. The event will hold about 4,500 people and it all comes out of the actor's and the company's pocket. Fans don't have to pay to attend this fan meeting which is being planned and scheduled by Park Hae-jin himself.

Korea's greatest magician Choi Hyun-woo has been invited to the show and a dual magic show will be put on that day. Other special guests will be making appearances.

Pak Hae-jin's 10th anniversary fan meeting will be held on the 23rd at the SK Handball Stadium.

"Park Hae-jin presents staff and fans with uniform"
by HanCinema is licensed under a Creative Commons Attribution-Share Alike 3.0 Unported License.
Based on a work from this source