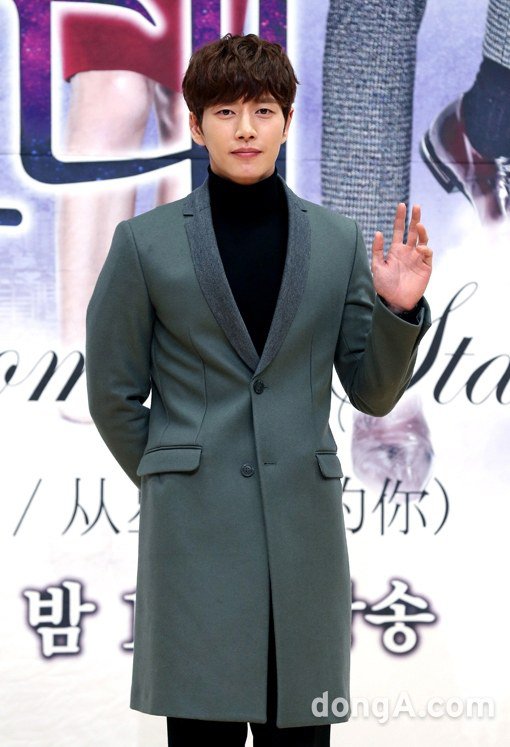 Park Hae-jin's popularity is China is paying off.

Park Hae-jin played a major part in having the new SBS drama sell-off to China at the highest bid.

"Doctor Stranger" is looking forward to being exported to China at a high price. "Three Days" was in the lead with 50 million won for every episode played but "Doctor Stranger" topped that with 80~85 million per episode.

According to a source, it's very encouraging that Hallyu dramas keep breaking the record. The reason for this ongoing heat for Korean dramas is China is the content of the dramas and the power of Hallyu stars. "Doctor Stranger" has become an issue because of Park Hae-jin who starred in the latest and hottest drama "My Love from the Star".

"Park Hae-jin's "Doctor Stranger", sold in China for the highest bid"
by HanCinema is licensed under a Creative Commons Attribution-Share Alike 3.0 Unported License.
Based on a work from this source