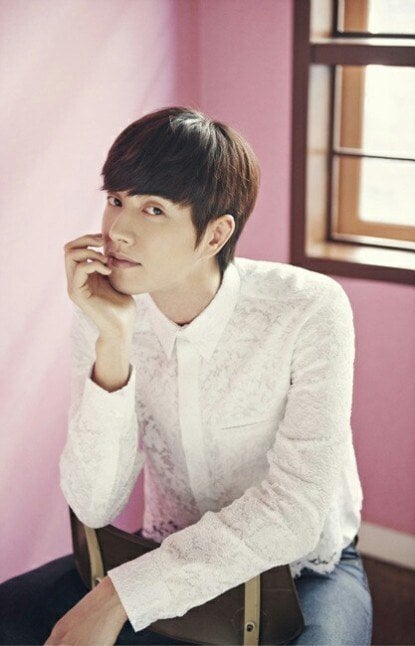 Park Hae-jin is indeed the hottest actor at the moment.

Park Hae-jin was successful in pulling off the character of Yoo Jeong in the tvN drama "Cheese in the Trap". And as a way of repaying the love he received from his fans, Park Hae-jin claimed he was going to hold a fan meeting free of charge.

Only 4,000 seats are available through a draw but there is so much competition already. This fan meeting is going to be directed and planned by Park Hae-jin himself to make it more meaningful.

It was his idea to collect parody clips and give out awards for the best one. To the 1st, 2nd and 3rd winners there is the benefit of being able to visit his agency.

In addition, "Cheese in the Trap" has officially been decided to broadcast on a Chinese footage site. Park Hae-jin has been invited exclusively to this promotional event.

Sources from Park Hae-jin's agency claims, "We are going over offers from Korea and China. Nothing has been decided on what he's going to star in next but he'll be back soon". "Park Hae-jin's 10th Anniversary Fan Meeting" will be held on the 23rd of April at 5PM.

"Park Hae-jin's fan meeting, 40 thousand gather on first day of ticket opening"
by HanCinema is licensed under a Creative Commons Attribution-Share Alike 3.0 Unported License.
Based on a work from this source