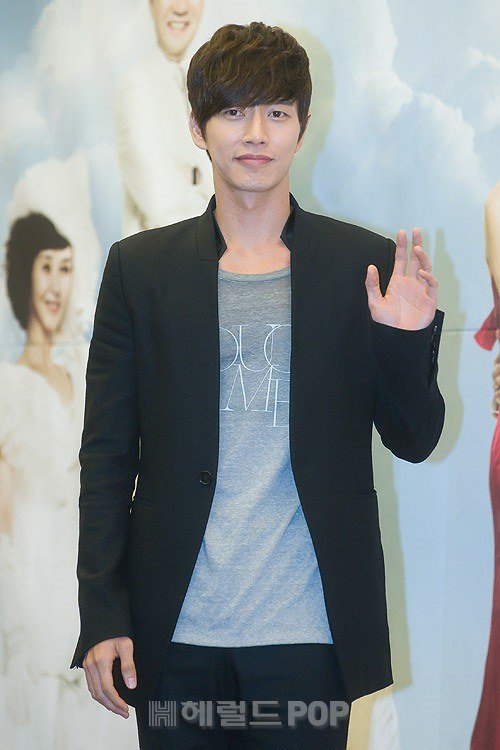 Park Hae-jin is starring in the Chinese drama "Long Way Love" as a good looking CEO named Sim Ahn. The drama started on the 1st of March and every episode has been getting tremendous feedback.

"Long Way Love" has been getting over 800 million views on different Chinese websites.

Not only that, the drama has been ranked number 1 in various search engines and drama sites in China.

"Long Way Love" has a record of 200 million views on the Chinese Weibo alone. Park Hae-jin's role of Sim Ahn and his partner Evia have become the most popular couple in Chinese drama too.

Park Hae-jin's outstanding performance and expression of emotion in the drama seem to be the key to this success.

Meanwhile, Park Hae-jin is holding his 'Park Hae-jin's 10's' fan meeting in celebrating his 10th year of acting at the SK Handball stadium on the 23rd of April.

"Park Hae-jin to star in Chinese drama "
by HanCinema is licensed under a Creative Commons Attribution-Share Alike 3.0 Unported License.
Based on a work from this source