Park Hae-soo Marries on the 14th 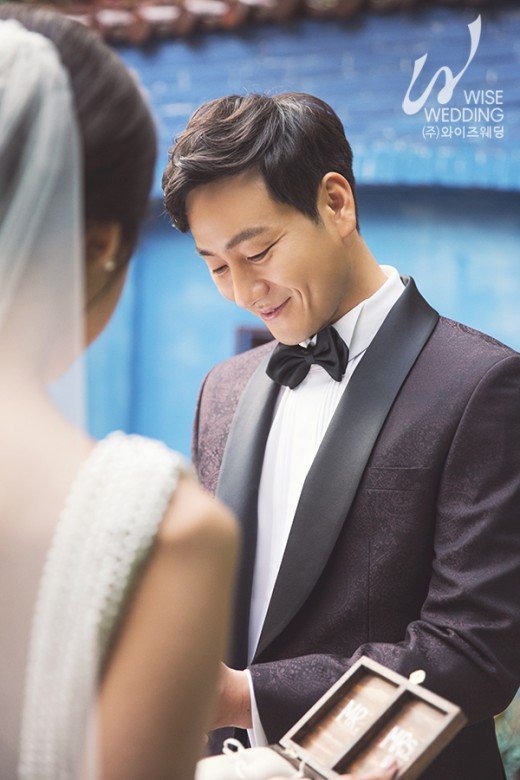 Park Hae-soo is having a private wedding today in Korea.

His bride is a woman 6 years younger than him. They met through a friend a year ago.

There's going to be family and relative from both sides at the wedding and some close friends. The wedding will be hosted by actor Lee Gi-sub who is an old friend, musical actors and Park Gwang-sun from Ooh La La Sensation will perform. The honeymoon is at Club Med in the Maldives.

Park Hae-soo announced his wedding on his fan café introducing his bride-to-be as his gift.

Meanwhile, Park Hae-soo debuted in 2007 and rose to stardom in the drama "Prison Playbook" from last year. He's currently working on "Time to Hunt" and "By Quantum Physics: A Nightlife Venture".

"Park Hae-soo Marries on the 14th"
by HanCinema is licensed under a Creative Commons Attribution-Share Alike 3.0 Unported License.
Based on a work from this source