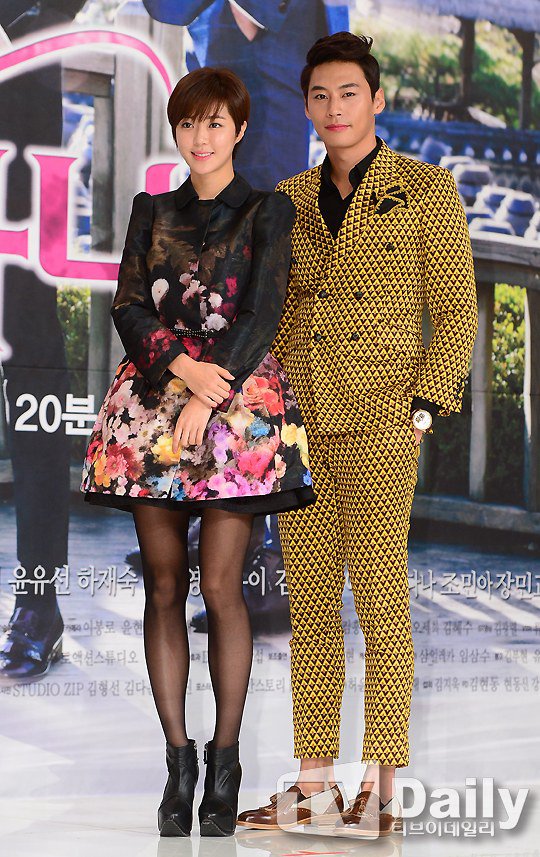 Since they confirmed the relationship, the actor and actress couple, Park Han-byul and Jung Eun-woo were spotted on a date while they came to see the musical, "Gone with the wind" on January 9th.

Jung Eun-woo was wearing casual outfit and a hat and Park Han-byul was wearing a hat down to her face and a cotton mask. The two took care of each other throughout the show.

Park Han-byul came to the musical to cheer for Bada in her first performance of the musical.

Park Han-byul and Jung Eun-woo met through the SBS drama, 'A Well Grown Daughter' and later came into the relationship.

The musical "Gone with the wind" is based on the novel of the same title authored by Margaret Mitchell. Joo Jin-mo, Kim Bup-rae, Bada, Seohyun, Micahel Lee, Jeong Sang-yoon, and Kim Bokyung star in the musical.