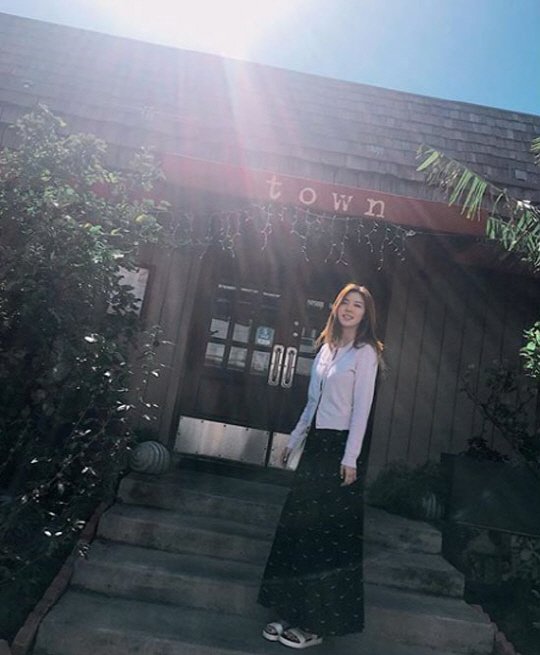 Actress Park Han-byul is in Hawaii babymooning and she posted pictures of her time on Instagram.

One pictures show her standing outside a restaurant under the shining sun and she looks healthy. Her pregnancy is not yet visible.

Meanwhile, Park Han-byul recently starred in the MBC drama "Borg Mom" and announced her nuptuals and pregnancy after the drama ended. 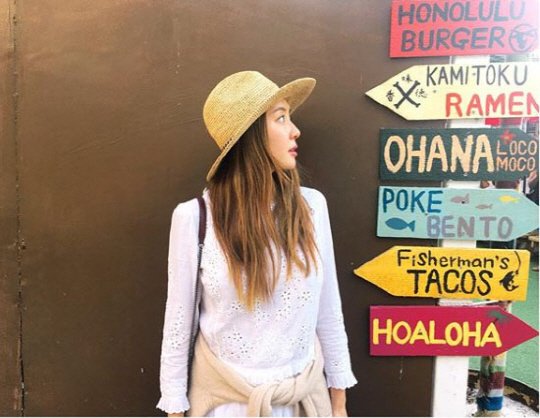 "Park Han-byul Babymooning in Hawaii"
by HanCinema is licensed under a Creative Commons Attribution-Share Alike 3.0 Unported License.
Based on a work from this source