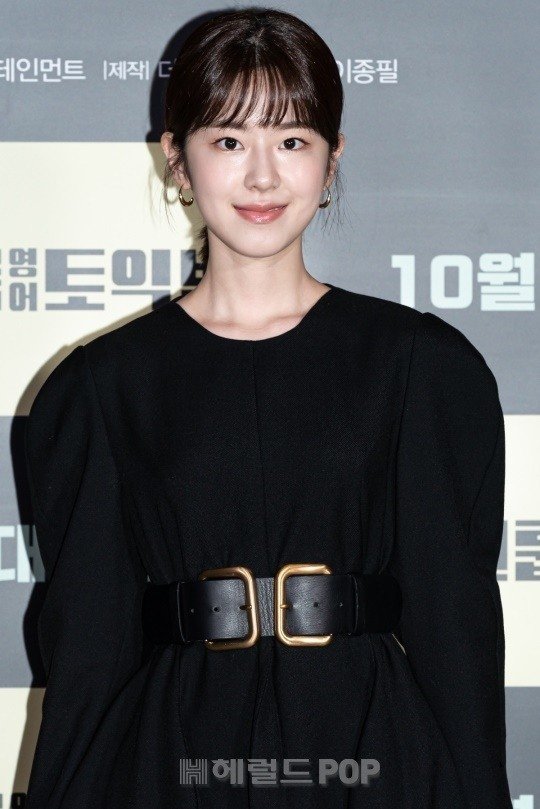 According to Herald Pop's report, Park Hye-soo has recently completed filing a complaint against those who spread false information online.

However, she was excluded from the list of being a school bully because the netizen who first revealed that she was sexually assaulted by a female celebrity pointed out it was not Park Hye-soo.

In addition, Park Hye-soo has taken legal action against all malicious slanderous and slanderous posts, and plans to take a hard response to illegal activities after continuous monitoring.

Earlier, an online posting was posted titled "How can I let it be known that a female celebrity bullied me at school?" This person claimed that she was assaulted at school by this actress saying, "She threw my bag from a building 10 stories high", "She cut my hair in the bundle" and "She told me to swallow preservatives".

Nevertheless, suspicions of school violence surrounding Park Hye-soo have been posted one after another, focusing on SNS and online communities. Park Hye-soo, who is set to air her first KBS2 drama "Dear.M" on the 26th, has suffered a huge blow. With Park Hye-soo starting a full-fledged legal response, attention is being paid to whether she will be able to quell the controversy.