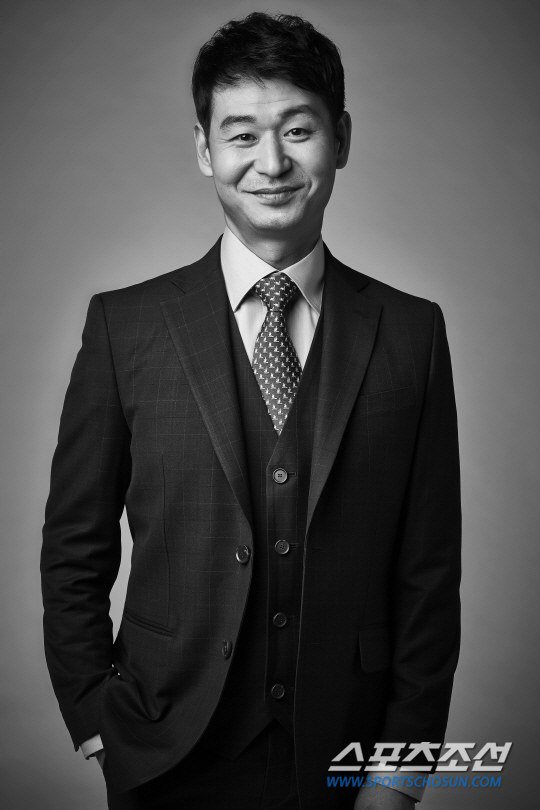 Actor Park Hyuk-kwon is making a special appearance in "Last".

He's appearing as Park Min-soo in the drama that's starting on the 24th this month.

Park Min-soo is like a brother to Jang Tae-ho (Yoon Kye-sang) but is part of a stock plan that destroys Jang Tae-ho's life.

Park Hyuk-kwon has appeared in dramas "Producers", "Unkind Women", "Secret Love Affair" and other dramas so far. He's known for his excellent acting and has been on his way to becoming a star. Will be bring more vitality to "Last"?

A source from the drama says, "Park Hyuk-kwon is someone who changes Tae-ho's life around and is going to overwhelm everyone. There are more special appearances to come after him".

Meanwhile, "Last" is based on a popular web-toon about an underground war over 10 billion won starring Yoon Kye-sang, Lee Beom-soo and Seo Ye-ji. The drama is produced by Jo Nam-gook.

"Park Hyuk-kwon to make appearance in "Last""
by HanCinema is licensed under a Creative Commons Attribution-Share Alike 3.0 Unported License.
Based on a work from this source