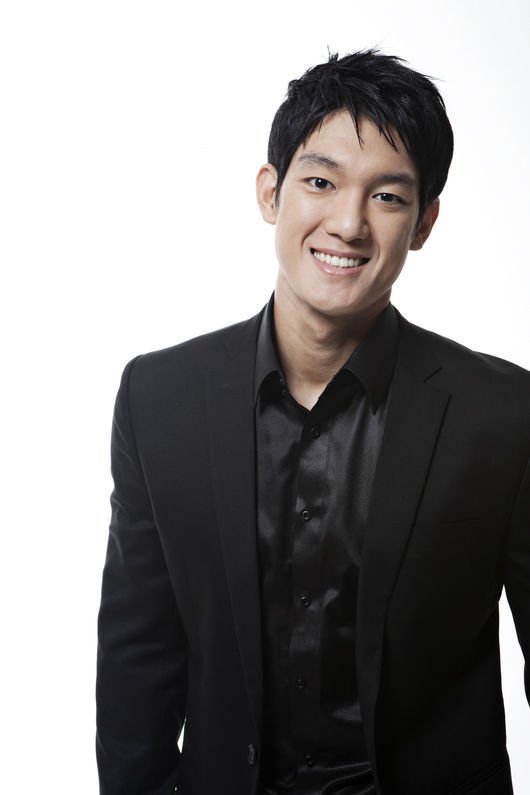 Bong-du is the action head of a union and he's short tempered but warm hearted. He is expected to add life to the drama.

He says, "I am nervous to be playing someone I'm usually not but I also think it's going to be fun. I am going to do my best to make it as real as possible".

Park Jae-min starred in the KBS 2TV "The Joseon Shooter" and "The Princess' Man".

"Park Jae-min to join "The King's Face""
by HanCinema is licensed under a Creative Commons Attribution-Share Alike 3.0 Unported License.
Based on a work from this source