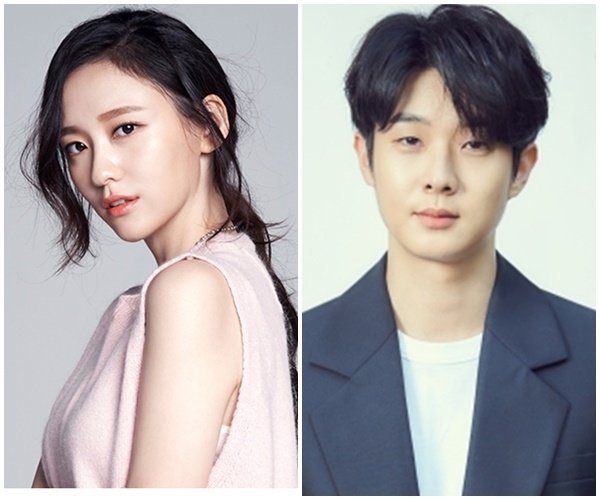 Actress Park Ji-hyun is coupling up with Choi Wooshik.

Park Ji-hyun plays Choi Wooshik's fiancée in the movie "Puppy", the latest by director Kim Joo-hwan from "Midnight Runners", which aims to release after his other movie, "The Divine Fury". Choi Wooshik and Gong Myung are headlining and Mega Box Plus M is in charge of distribution.

Park Ji-hyun's role as Choi Wooshik's fiancée is the spark that sets off the movie's story. The film is about a man who is about to get married going through an adventure when he sets off with his friend to drop his dog off at the pet-sitters. Park Ji-hyun made an impression in the film "Gonjiam: Haunted Asylum" and is coming out with the drama "Rookie Historian Goo Hae-ryung" in July as well.

Park Ji-hyun puts on a sophisticated city-girl look in "Puppy", which begins filming this fall.