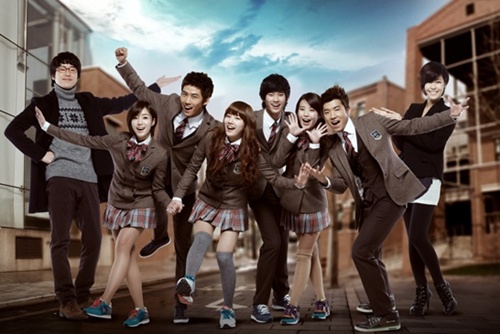 Park Jin-young posted via Twitter on October 29th saying, "I start producing "Dream High 2"! Is there anything you would like of the drama?"

"Dream High" was a major hit at the beginning of this year as it is a high-school teen drama based around an art school.

Key East and JYP joined hands on the first season and acted as the dance and music director and creative director. Other than that, JYP Management artists like Kim Soo-hyun, Suzy, Ok Taecyeon, Wooyoung, Ham Eun-jung, IU and others were also in the drama.

"Park Jin-young produces "Dream High 2", selected to KBS next January"
by HanCinema is licensed under a Creative Commons Attribution-Share Alike 3.0 Unported License.
Based on a work from this source