Park Joo-mi steps down from drama because of car accident 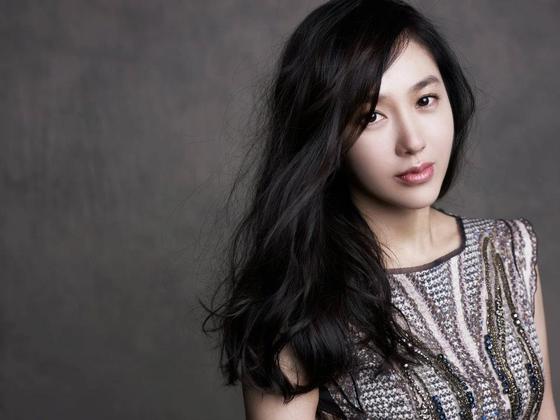 Park Joo-mi who was being treated after a car accident, has decided to step down.

Her agency announced on the 21st, "Results showed that she has an infection in her vocal cords from the accident. Two weeks of treatment should cure her but it would be pressuring for her to say the lines of a historical drama. With the hospital recommendation, she is stepping down from the drama".

"Park Joo-mi wanted to stay but the director also suggested that she should take care of her health first".

Park Joo-mi was involved in car accident on the 23rd last month as she was returning to her hotel after a making of "The Great King's Dream" when her vehicle crashed into a dump truck.

"Park Joo-mi steps down from drama because of car accident"
by HanCinema is licensed under a Creative Commons Attribution-Share Alike 3.0 Unported License.
Based on a work from this source