Park Ki-woong, "I Want to Be An Actor for a Long Time" 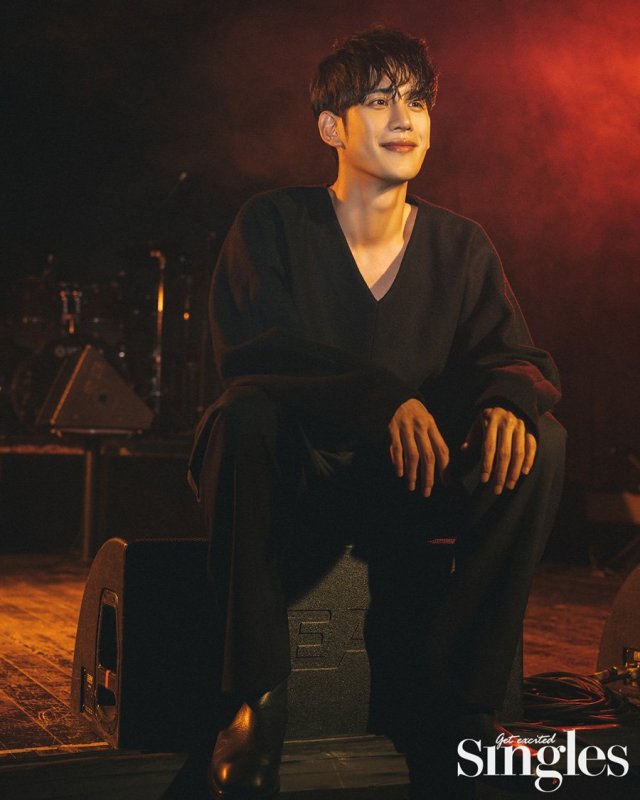 He was featured in the fashion magazine Singles.

In the following interview, the actor of 16 years said, "I don't even know how many dramas and movies I've been in. I've been in three or four pieces in one year too". 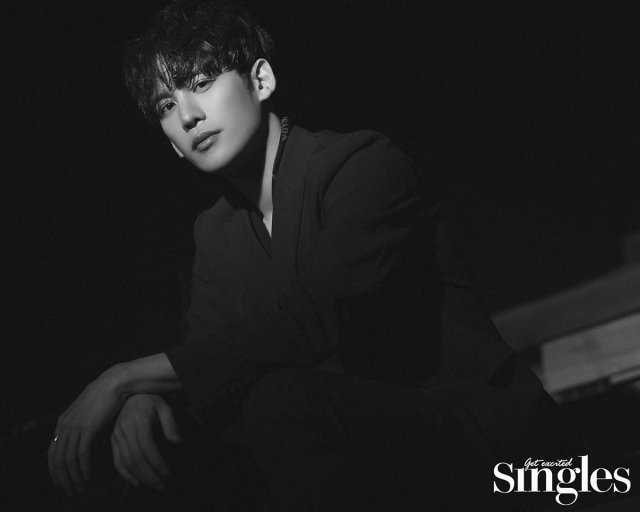 "I've developed some standards of my own. One of them is a fun script and the second is an attractive character".

In the recently ended MBC drama "Rookie Historian Goo Hae-ryung", Park Ki-woong played Prince Yi Jin. He said, "The atmosphere of the set was very nice and the character was very appealing".

"I think a character's personality is more important than their job. For example, there could be a doctor who is a neat-freak or a doctor who goes clubbing every night". 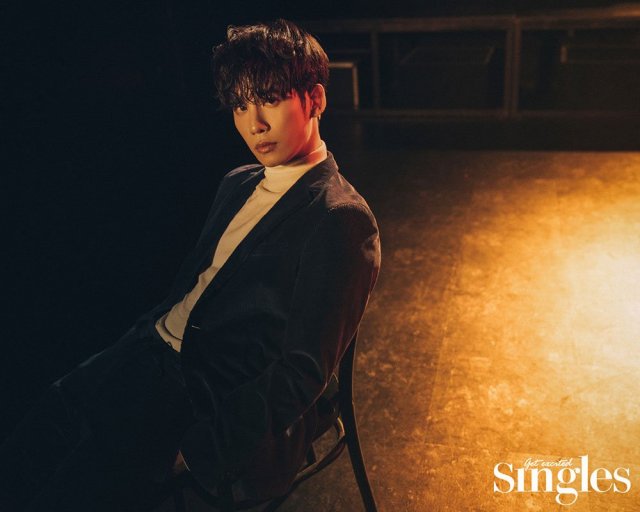 "I think it's fun playing roles, and you also never know who you're going to meet on set. I look forward to that".

About his future plans, Park Ki-woong said, "There was a time when I always wanted to be in the center. Now, I prioritize the fun of the drama over my quantity in the drama. I want to be an actor for a long time. I'm in my mid 30s, so it's only been the first chapter of my life. I am going to take my time and develop my own values about acting. I want to be able to communicate with the audience".

"Park Ki-woong, "I Want to Be An Actor for a Long Time""
by HanCinema is licensed under a Creative Commons Attribution-Share Alike 3.0 Unported License.
Based on a work from this source