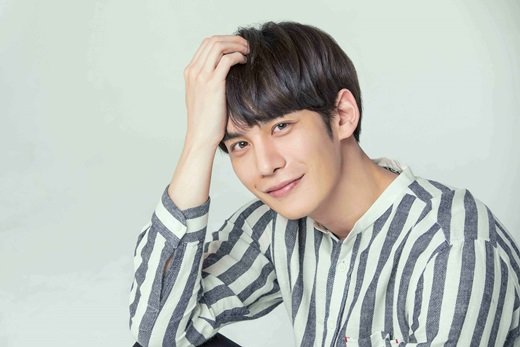 Actor Park Ki-woong is back with a deeper vibe.

Park Ki-woong is adored for his deep acting and diverse appeal. He can be mischievous, but manly and he has impressed various age ranges through his acting. Last year, he starred in the SBS drama "Return" as Kang In-ho and made a name for himself as an actor capable of emotional acting.

Park Ki-woong moved to Jellyfish Entertainment last year and whipped up some new profile pictures, completing a professional one with various looks and expressions. 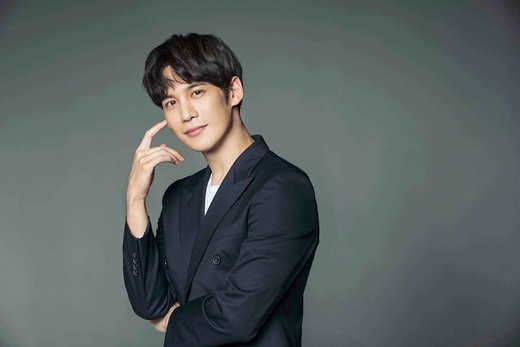 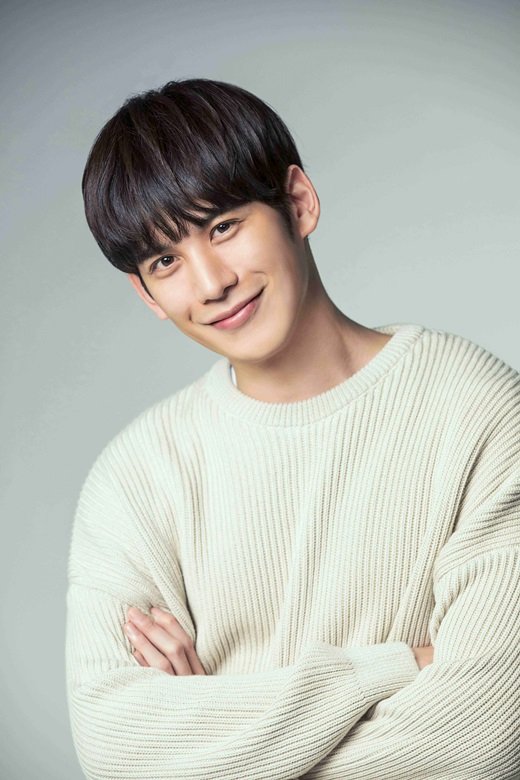 "Park Ki-woong's New Profile Pictures Released"
by HanCinema is licensed under a Creative Commons Attribution-Share Alike 3.0 Unported License.
Based on a work from this source