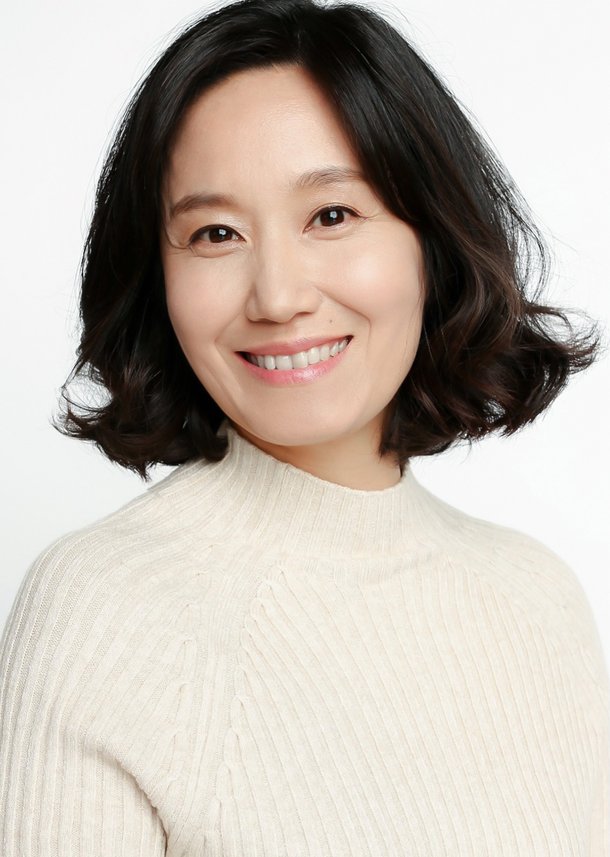 Actress Park Mi-hyeon is starring in the tvN drama "Hometown".

"Hometown" is a mystery thriller that explores the secrets of the case against Choi Hyeong-in (Yoo Jae-myung), a detective chasing a bizarre murder case in a small town, and Jo Jeong-hyeon (Han Ye-ri), who has to find her missing nephew. Park Mi-hyeon takes on the role of Jo Kyeong-ho's mother and Jo Jae-yeong's grandmother.

Park Mi-hyeon has played impact roles in dramas such as "The World of the Married", "Into The Ring", "Flower of Evil", "Record of Youth", "Drama Special - Traces of Love" and more last year. Recently in the drama "Law School", she played Han Hye-kyeong, a 'helicopter mom' who would do anything to make her daughter a practitioner of the law.