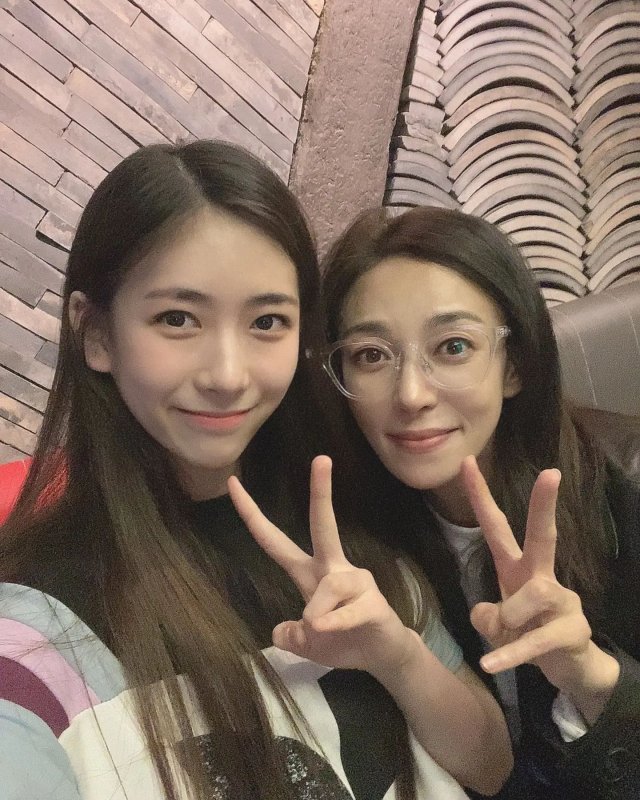 On the 28th, Park Min-ha posted several photos on her Instagram of her recent status along with the caption "The day I met my mother #Jang Young-nam #Park Min-ha".

In the photos released, Park Min-ha is taking a photo of actress Jang Young-nam. It seems that they are meeting after a long time and eating together.

Meanwhile, Park Min-ha, famous for being the daughter of announcer Park Chan-min, made her debut in 2011 with the drama "Indomitable Daughters-In-Law". She is currently on Channel A's "Super DNA".