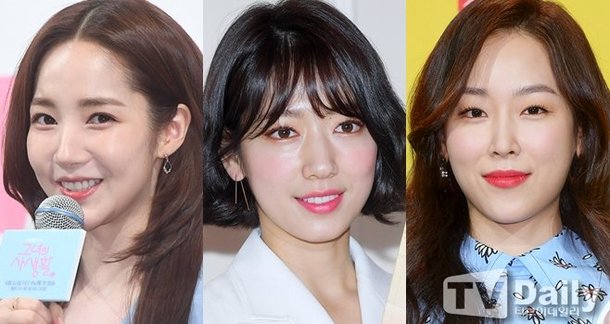 Park Min-young, Park Shin-hye and Seo Hyun-jin are romantic comedy queens who warm up our hearts this spring. 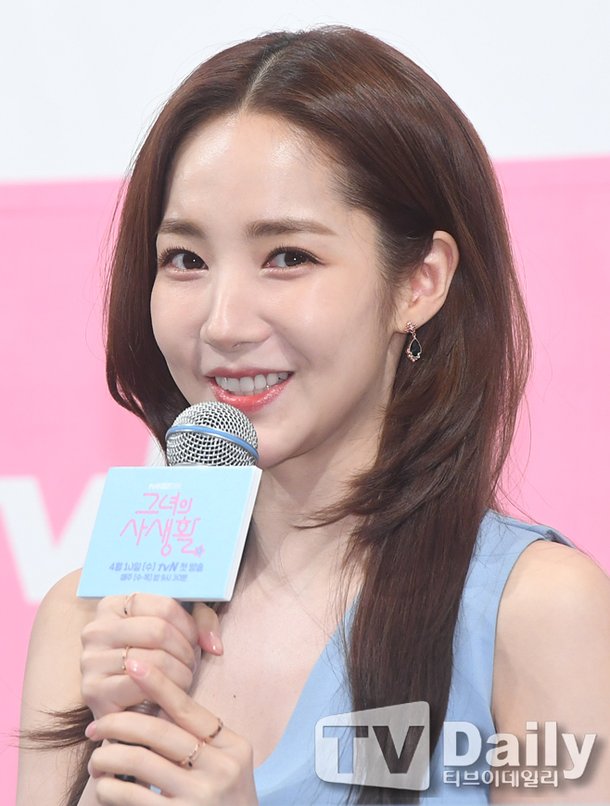 Park Min-young starred in "What's Wrong With Secretary Kim" and now she's in "Her Private Life", and viewers are loving her.

When she was in "What's Wrong With Secretary Kim" Park Min-young showed so much passion for her role as an office worker and went on a diet. Her efforts were not in vain. She would cry so sympathetically but then soon be comical with Park Seo-joon and earned herself the title, 'romantic comedy expert'.

"What's Wrong With Secretary Kim" was her first romantic comedy since her debut. Now she's starring in "Her Private Life" with Kim Jae-wook. 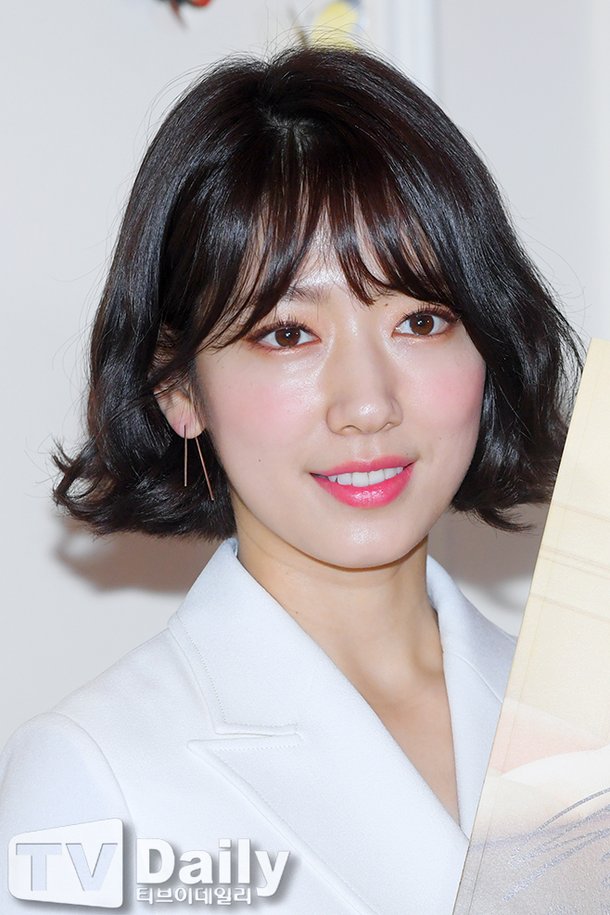 She has been with Jang Keun-suk, Lee Min-ho, Kim Woo-bin, Lee Jong-suk and Kim Rae-won in rom-coms. She got along with every single one of them, and was made rom-com queen.

Park Shin-hye, who performed a natural romance despite the unfamiliar material of augmented reality, was praised for her great work as 'rom-com specialist'. 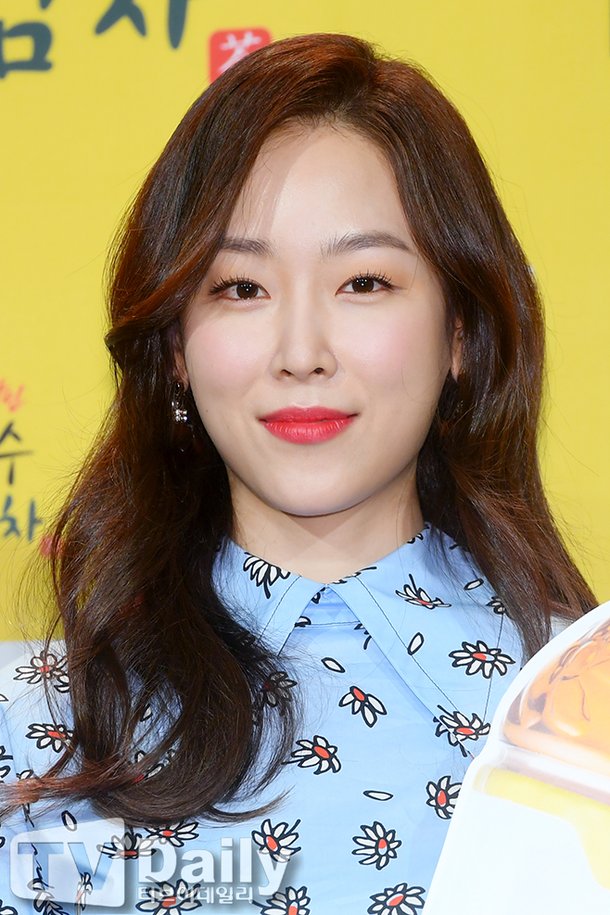 Seo Hyun-jin solidified her position as a 'rom-com specialist' in the drama "Beauty Inside - Drama".

She played Se-gye, a woman who changes face into different people at certain times. By playing various roles, she appeared haughty, lovely, and sometimes with a hint of a girl-crush.

Seo Hyun-jin was recognized for her role in the drama "Oh Hae-Young Again", representing the 30s women who get hurt from love and are treated by it again.

"Park Min-young, Park Sin-hye and Seo Hyun-jin, Romantic Comedy Goddesses "
by HanCinema is licensed under a Creative Commons Attribution-Share Alike 3.0 Unported License.
Based on a work from this source