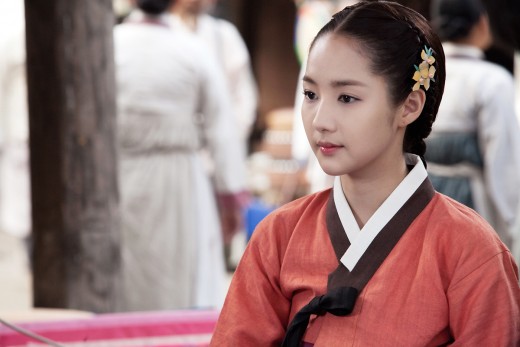 Park Min-young takes on the role of Hong Yeong-rae, a maiden in the new MBC weekend drama "Dr. JIN" coming on the 26th.

In the still cut of Park Min-young that was revealed on the 15th is Hong Yeong-rae who is well-groomed, a curious but a serious character.

She is also the lover of Jin Hyeok, the greatest doctor there is in the year 2012 and talented female doctor Yoo Mi-na.

"Dr. JIN" is a fantasy medical drama based on an original work by Japanese Murakami Motoka about a doctor from the ear 2012 who travels through time and lands in the year 1860. 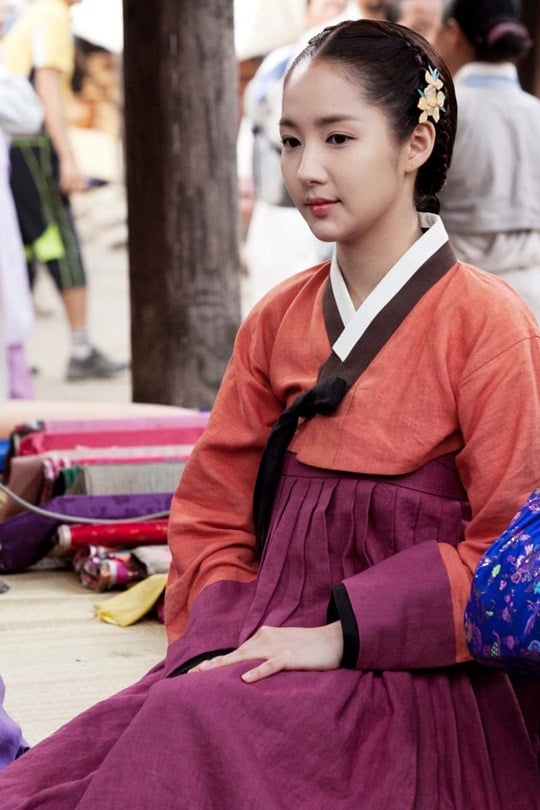 "Park Min-young wearing Hanbok in "Dr. JIN" "
by HanCinema is licensed under a Creative Commons Attribution-Share Alike 3.0 Unported License.
Based on a work from this source