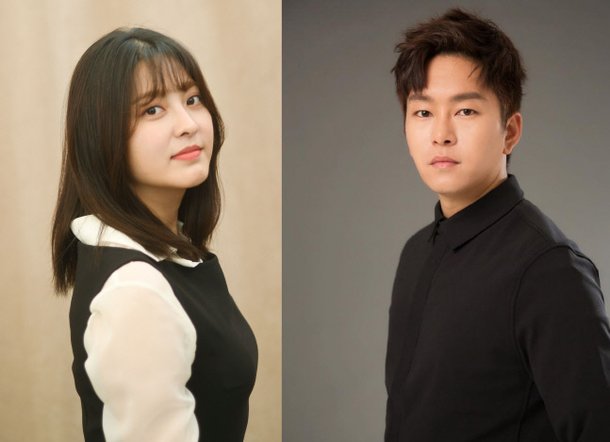 Actors Park Se-young and Kwak Jung-wook are getting married.

On the 24th, Park Se-young's agency CLN Company announced the news of their marriage.

The agency said, "Park Se-young is getting married with her lover Kwak Jung-wook in mid-February 2022", adding, "The two have built a friendship through the drama "School 2013" and their love developed a few years ago".

In the meantime, the agency said, "As the wedding is held in difficult times, it will be held privately with family and relatives".

The agency then said, "Park Se-young will continue to repay many people's love with a more mature appearance and good acting as an actress".