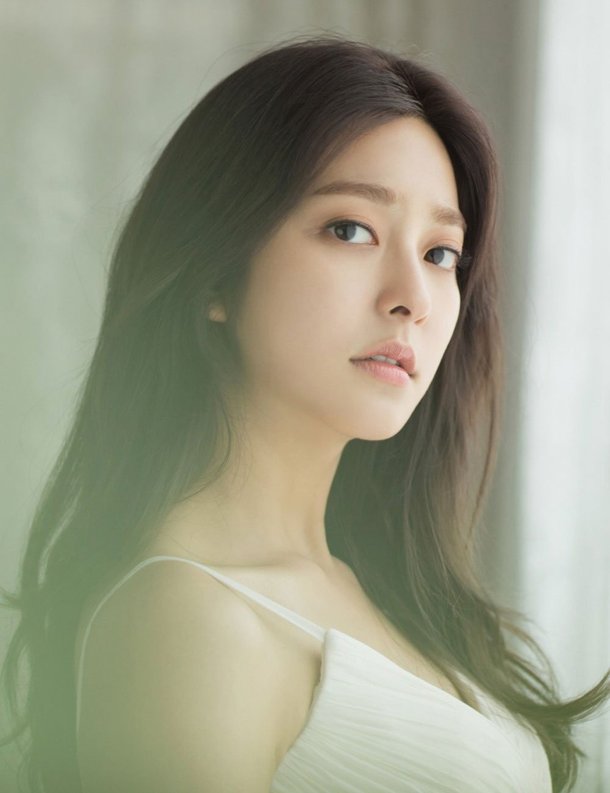 Park Se-young was offered a role in the new MBC weekend drama "Money Bouquet", but because it is one of many offers she has received, nothing has yet been confirmed.

Money is the driving force behind "Money Bouquet", a drama about people who believe that they control money when they are in actuality controlled by it.

"Park Se-young considering a role in "Money Bouquet""
by HanCinema is licensed under a Creative Commons Attribution-Share Alike 3.0 Unported License.
Based on a work from this source