Park Se-young in "The Cat Funeral" 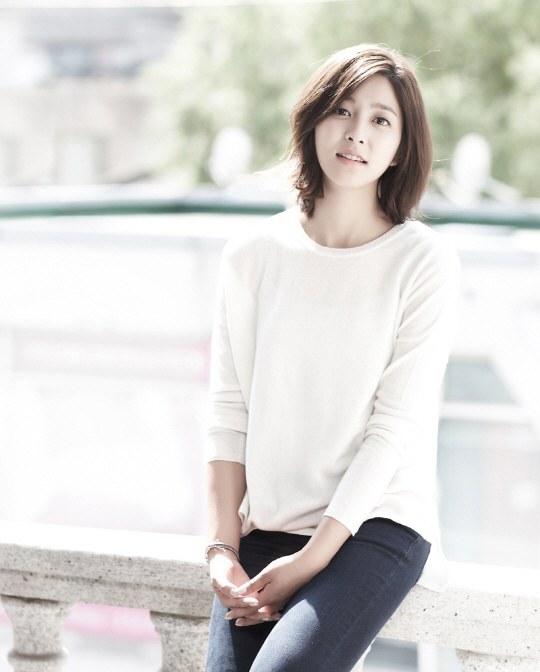 Park Se-young is starring in the movie "The Cat Funeral".

Based on a popular web-toon, "The Cat Funeral" is a healing movie about a couple reuniting a year after breaking up over the death of a pet cat and leaving on a night's trip for its funeral. Park Se-young is the leading actress named Jae-hee.

Moono Pictures says, "Park Se-young's innocent and bright image was perfect for the role of Jae-hee and hopefully she'll be able to pull off the character as detail as glass".

Park Se-young's agency says, "This movie unravels the difficult feelings one goes through after a break up".

"Park Se-young in "The Cat Funeral""
by HanCinema is licensed under a Creative Commons Attribution-Share Alike 3.0 Unported License.
Based on a work from this source