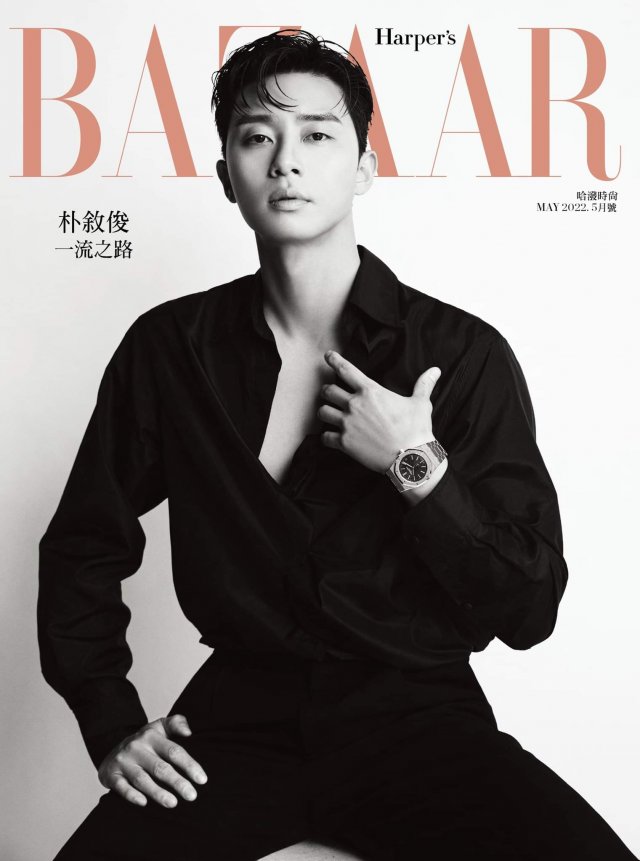 Park Seo-joon's dandy charisma overwhelms the public's attention in a pictorial released at Harper's Bazaar Taiwan on the afternoon of the 26th. Park Seo-joon, who looks at the camera indifferently and chicly, is aiming at the global women's hearts with a deep atmosphere. 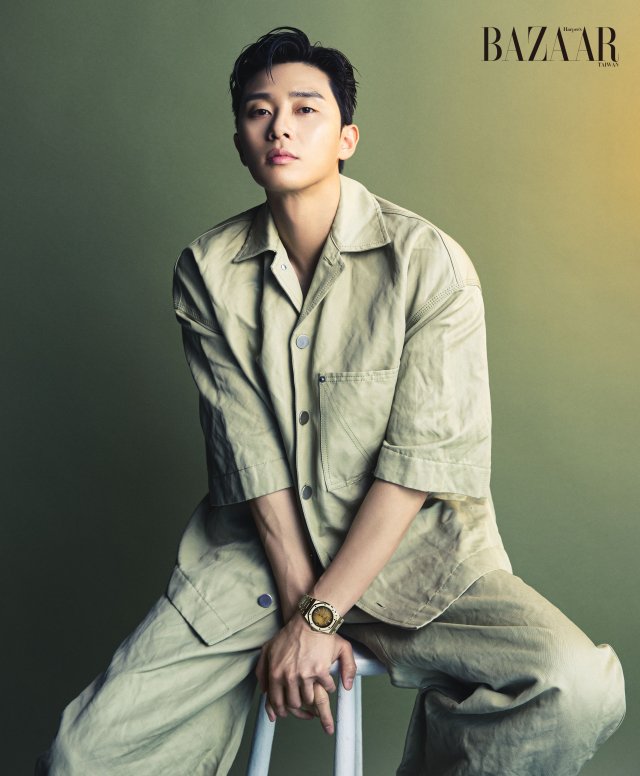 In another pictorial, Park Seo-joon creates a classic mood with his restrained sexiness in a black shirt. Black hole eyes that make viewers fall in love with them show off their irreplaceable aura. In addition, Park Seo-joon sensibly digested various materials and colored costumes such as blue knitwear and brown shirts, revealing the aspect of a pictorial master without filtering. 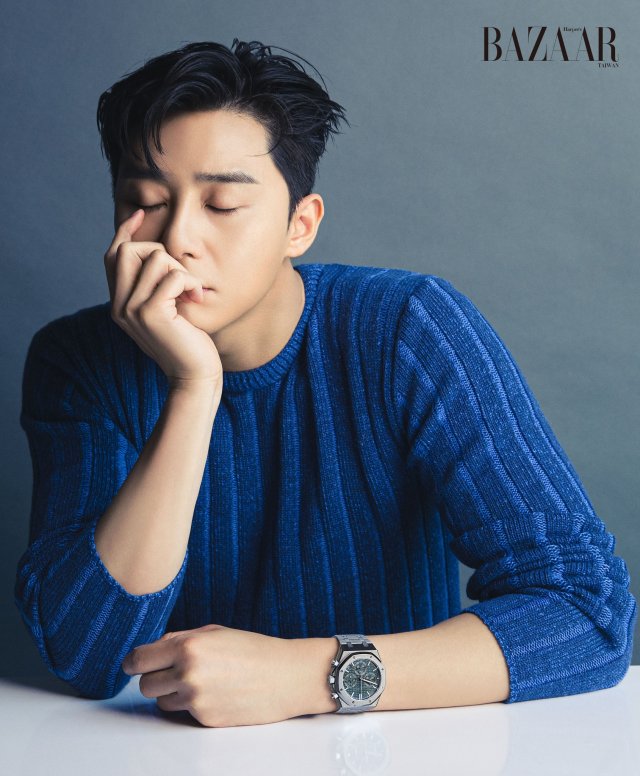 Rumor has it that Park Seo-joon, who fascinated those who saw him with his perfect visuals in each photo shoot, professionally led the atmosphere throughout the shoot, creating high-quality results and drawing admiration from officials.

Meanwhile, Park Seo-joon is in the midst of filming the drama "Gyeongseong Creature" after finishing filming the movie "Dream - 2020" recently. 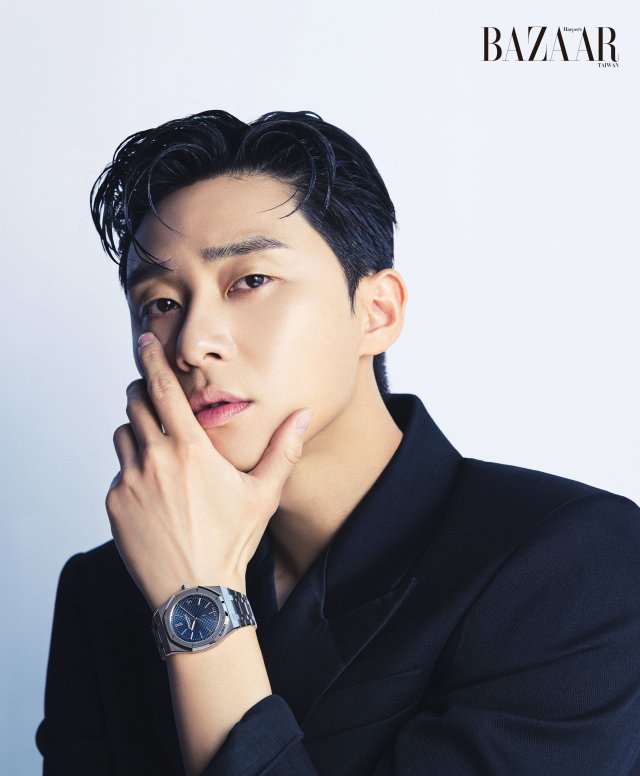