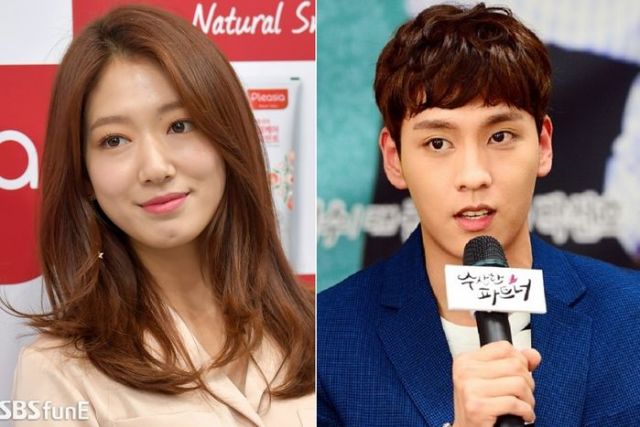 According to several sources, Park Shin-hye and Choi Tae-joon are currently seeing each other. They both are enrolled in the Jungang University Department of Theater and have been friends since they made their debuts.

Sources say the couple spends quality time in Park Shin-hye's apartment or hanging out with friends.

Amongst close friends, Park Shin-hye and Choi Tae-joon are close enough to share their deepest secrets. Despite their busy schedules, they make time to meet each other.

A source who knows them well said, "The initial scandal wasn't true, but now they have developed more solid feelings for each other".

Park Shin-hye has grown into a Hallyu star and last came out with a movie called "Heart Blackened" in 2017. She's currently in Paris for the Paris Fashion Week. Choi Tae-joon debuted in 2001 with the drama "Piano" and starred in dramas "Mother's Garden", "Ok Joong-hwa" and more. He was in "Suspicious Partner" last year.

"Park Shin-hye and Choi Tae-joon Reported to Be a Couple "
by HanCinema is licensed under a Creative Commons Attribution-Share Alike 3.0 Unported License.
Based on a work from this source