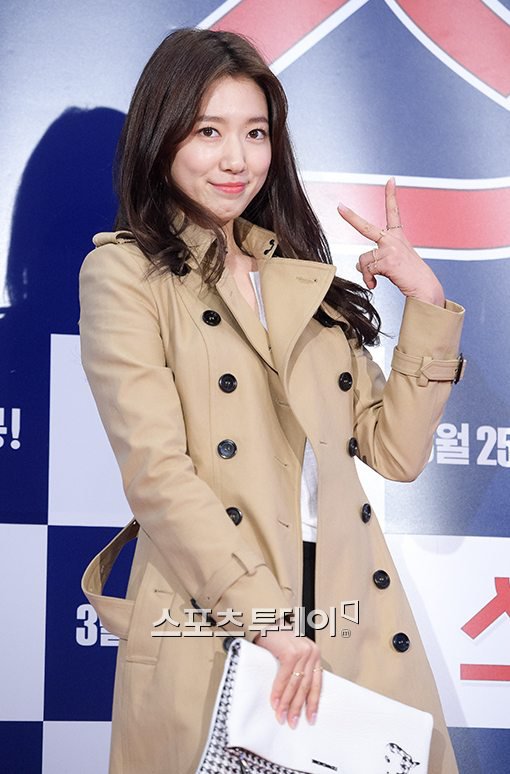 Movie "Twenty" is a brilliant comedy about the three friends with the same age at twenty years old, who go through the most shameful moments of their lives together. "Twenty" starring Kim Woo-bin, Kang Ha-neul and Lee Junho will be released on March 25th.

"Park Shin-hye at VIP film preview of 'Twenty' "
by HanCinema is licensed under a Creative Commons Attribution-Share Alike 3.0 Unported License.
Based on a work from this source