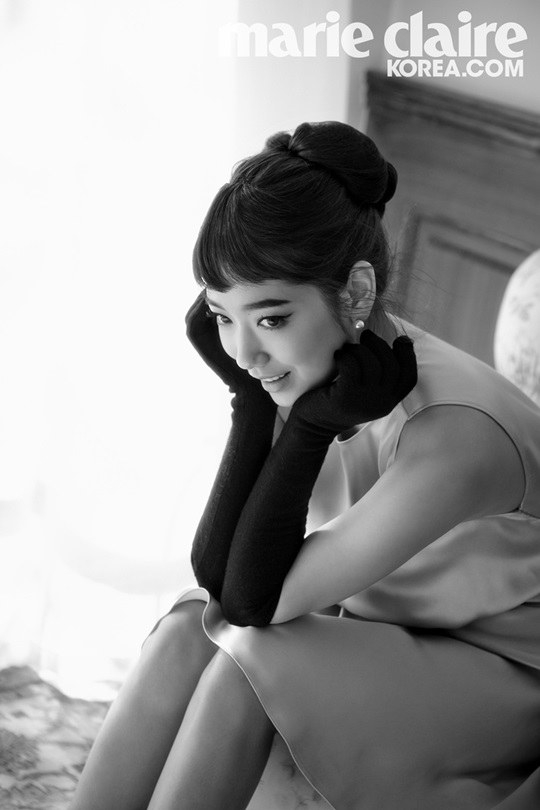 She was made up as Audrey Hepburn for a photo shoot with fashion magazine Marie Claire. Park Shin-hye chose Audrey as one of her most favorite actresses and set out to look like her this time.

In an interview, Park said, "I think Audrey Hepburn would've held herself in high regard. Not loving yourself means you can't love others, so it's my goal to live healthy and happily".

"I realized that an actress is someone who can offer some peace in people's minds. Being able to deliver a message to someone is just as amazing as changing the world".

The editor who worked with Park Shin-hye says, "I saw Park Shin-hye as a great actress and an icon who understands life. The biggest common factor between Park Shin-hye and Audrey Hepburn is that they make one feel good just by looking at them".

Meanwhile, Park Shin-hye is starring in the movie "The Tailors" with Han Suk-kyu, Go Soo, Ma Dong-seok. She stars as a queen and with the king (Yoo Yeon-seok) and gets mingled up in a case involving garments made by genius Dol Seok (Han Suk-kyu). 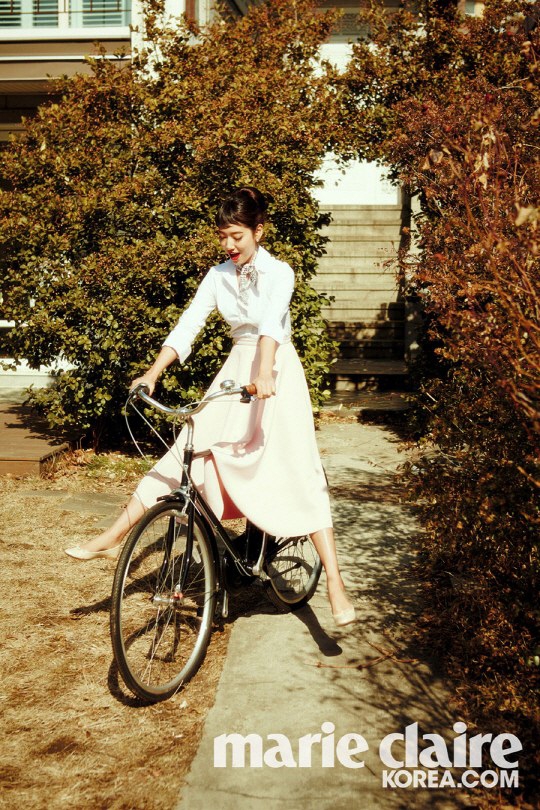 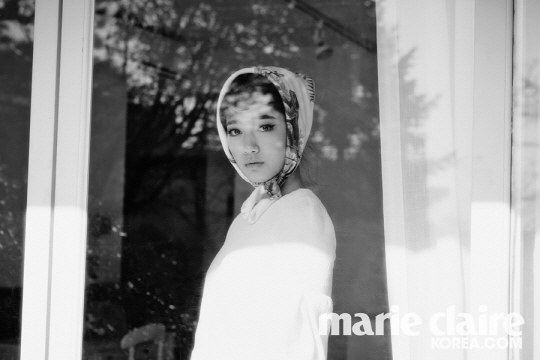 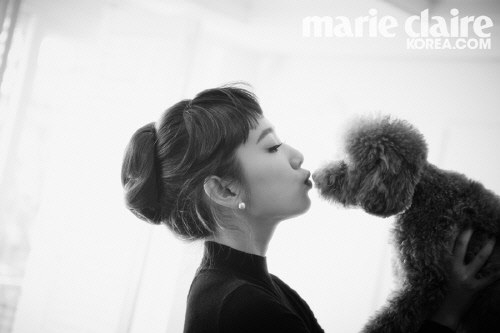 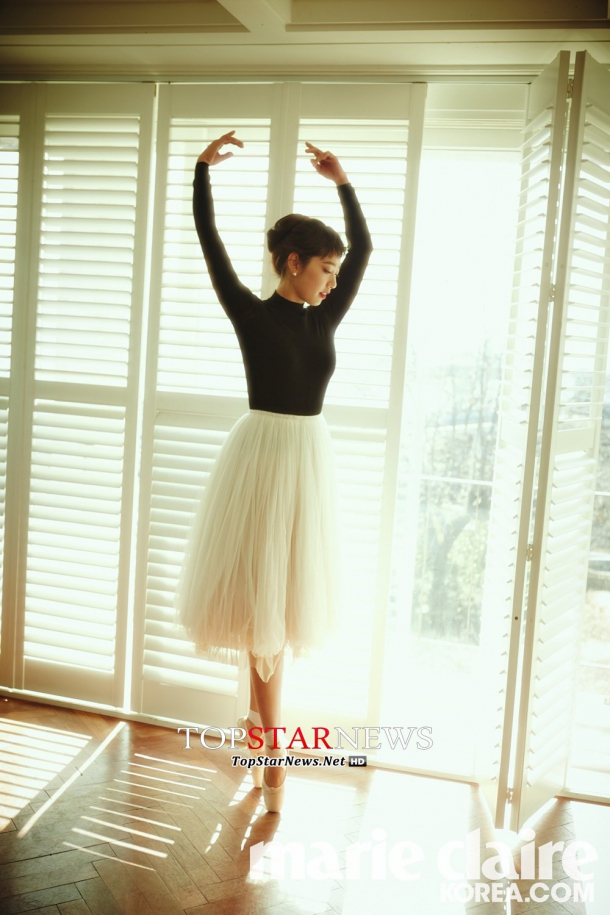 "Park Shin-hye becomes Audrey Hepburn"
by HanCinema is licensed under a Creative Commons Attribution-Share Alike 3.0 Unported License.
Based on a work from this source