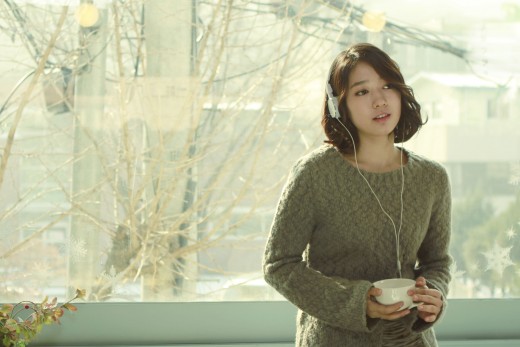 Actress Park Shin-hye has become the main face of a music channel.

Her management 4HIM Entertainment revealed on January 12th, "Park Shin-hye has been chosen as the model for a music program on cable TV MBC and has completed shooting".

This shoot took place with the concept of Park Shin-hye leaving on a music trip of her own, connecting with music in cafés and other places.

This position was suggested to her by producer Nam Tae-jeong from the MBC Music Center. He said, "Park Shin-hye is an actress with class and is trendy at the same time, therefore I thought she would be perfect to represent the face of music. She has the ability to make those watching her feel comfortable and this goes along well with characteristics of the MBC music channel; she could appeal to everyone".

Park Shin-hye expressed through her management, "Music is a source of inspiration for me. This photo shoot made me feel like I really was on a trip with music so I was really happy, as a person who loves music".

"Park Shin-hye chosen for MBC music program"
by HanCinema is licensed under a Creative Commons Attribution-Share Alike 3.0 Unported License.
Based on a work from this source