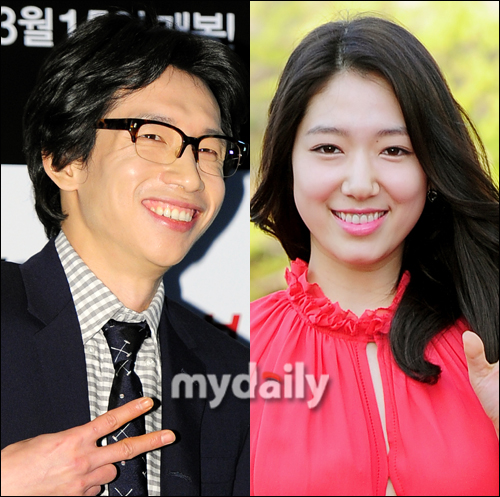 Actress Park Shin-hye will be coming back with a short KBS Season 3 Drama "Drama Special - Don't Worry, It's a Ghost". This drama is about a man who wakes up in a hospital with no recollection and a lovely ghost who appears in front of him. Park Shin-hye takes on the role of the cheerful ghost Yeon-hwa and Bong Tae-gyu as Moon-gi.

Producer Lee Eun-jin said, "I couldn't think of anyone else better for this role than Park Shin-hye. She is a ghost in the drama but she is bubblier and more energetic than any other living person".

4HIM Entertainment claimed, "Park Shin-hye decided to do this drama as she was attracted to it. The originality and literary value of the drama would be able to show sides of Park you've never seen in long-term dramas before". Park is currently thinking hard on how to express the character Yeon-hwa in her own unique way. The coming together of Park Shin-hye and Bong Tae-gyu is also something else to look forward to.

"Park Shin-hye in one-act play as lovely ghost with Bong Tae-gyu"
by HanCinema is licensed under a Creative Commons Attribution-Share Alike 3.0 Unported License.
Based on a work from this source