Park Shin-hye in see-through at 2015 MAMA 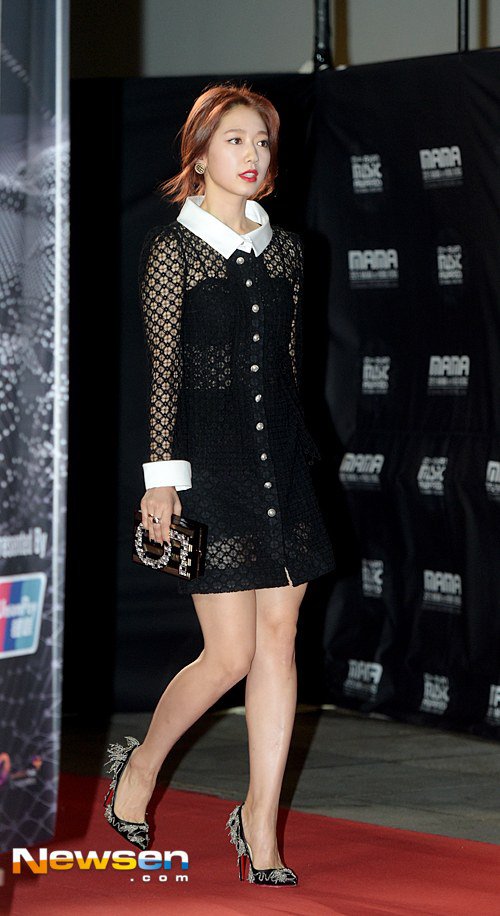 The 2015 Mnet Asian Music Awards (MAMA) was held in Hong Kong on the 2nd of December.

Park Shin-hye was on the red carpet.

Being the seventh MAMA this year, this event is hosted by CJ E&M which was initially an awards show for visual music since 1999 but transformed to MAMA in 2009. PSY, J.Y. Park, BIGBANG, Girls' Generation, CL from 2NE1, EXO, SHINee, 4Minute Hyuna, Got7, f(x), San E, Jessi, Giant T, BTS, iKON, Monsta X, Seventeen, Twice, Basick, Lil Boi, Trudy, Fiestar and Yeji were some of the stars that attended the event. 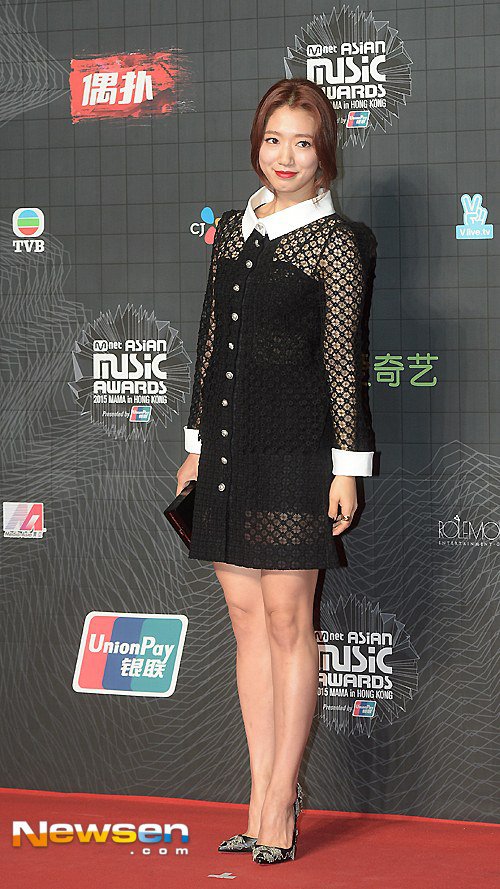 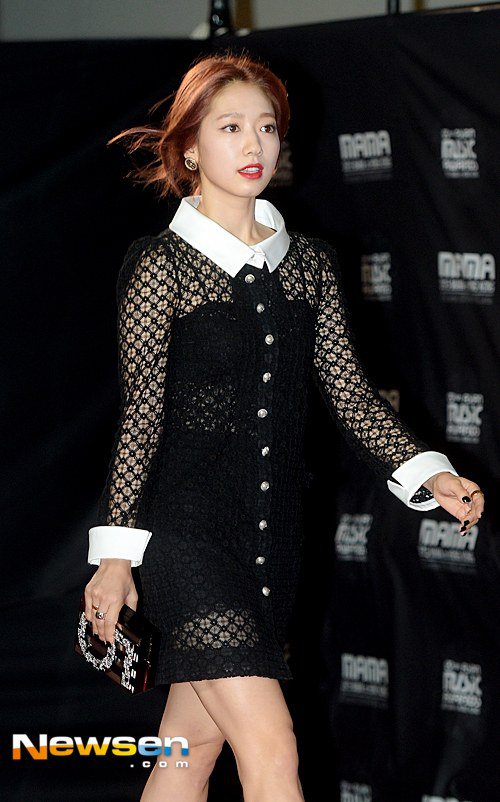 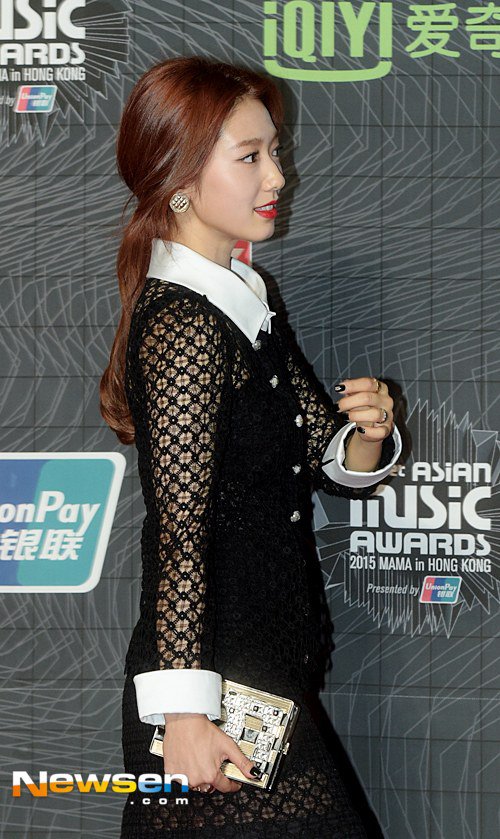 "Park Shin-hye in see-through at 2015 MAMA"
by HanCinema is licensed under a Creative Commons Attribution-Share Alike 3.0 Unported License.
Based on a work from this source